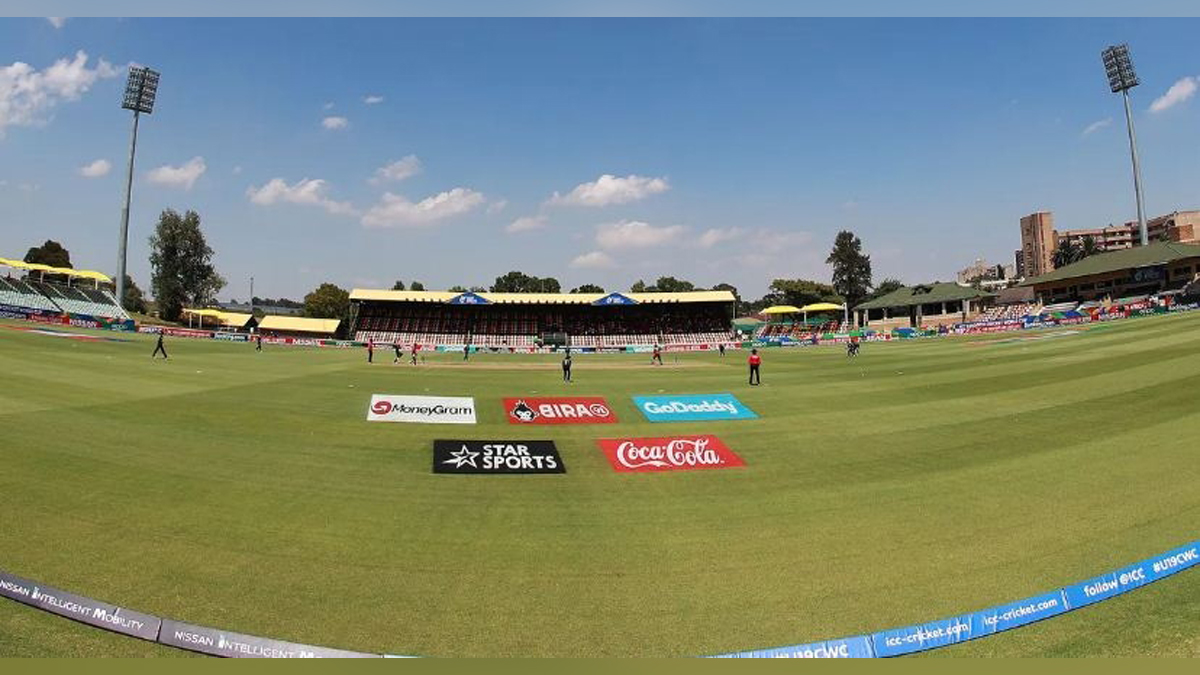 Dubai : India will play their opening match against South Africa at the Willowmoore Park in Benoni on January 14, 2023 in the inaugural ICC U19 Women’s T20 World Cup.The Indian team is placed in Group D along with South Africa, UAE and Scotland.

The International Cricket Council (ICC) on Friday announced the complete schedule for the inaugural edition of the ICC U19 Women’s T20 World Cup, which is set to be held in South Africa. The tournament is scheduled to begin on January 14, 2023, and the final is set to take place on January 29, 2023.

Also, January 30, 2023, has been kept as a reserve day for the final.Last month the venues were revealed with Benoni and Potchefstroom hosting the big event. Both cities hosted the ICC U19 Men’s Cricket World Cup in January 2020.

The qualification for the event began in June 2022, with four of the spots being decided by regional qualifiers and the last remaining spot going to USA on account of the side being the only Associate nation eligible to compete under the ICC’s Event Pathway Participation Criteria in the Americas region.

The 16 teams consisting of 11 full ICC members and five associate teams have been split into four groups. The top three teams from each group will progress to the Super Six League stage, where teams from Group A will play against Group D and Group B will compete against Group C.

Indonesia and Rwanda are the two first-time participants in an ICC World Cup event. While Indonesia beat Papua New Guinea to win the East Asia-Pacific group in July, Rwanda became the final team to qualify for the event after beating Tanzania on September 12.

Four matches will take place each day with Australia playing Bangladesh on the opening day, followed by South Africa taking on India at the Main Oval in Willowmoore Park in Benoni while UAE will go up against Scotland, followed by Sri Lanka v USA at the B Oval.

The Super Six stage begins on January 20, with the semifinals taking place on January 27 and the final being played at the JB Marks Oval in Potchefstroom on January 29.

16 warm-up matches taking place between January 9-11 in Johannesburg and Tshwane.