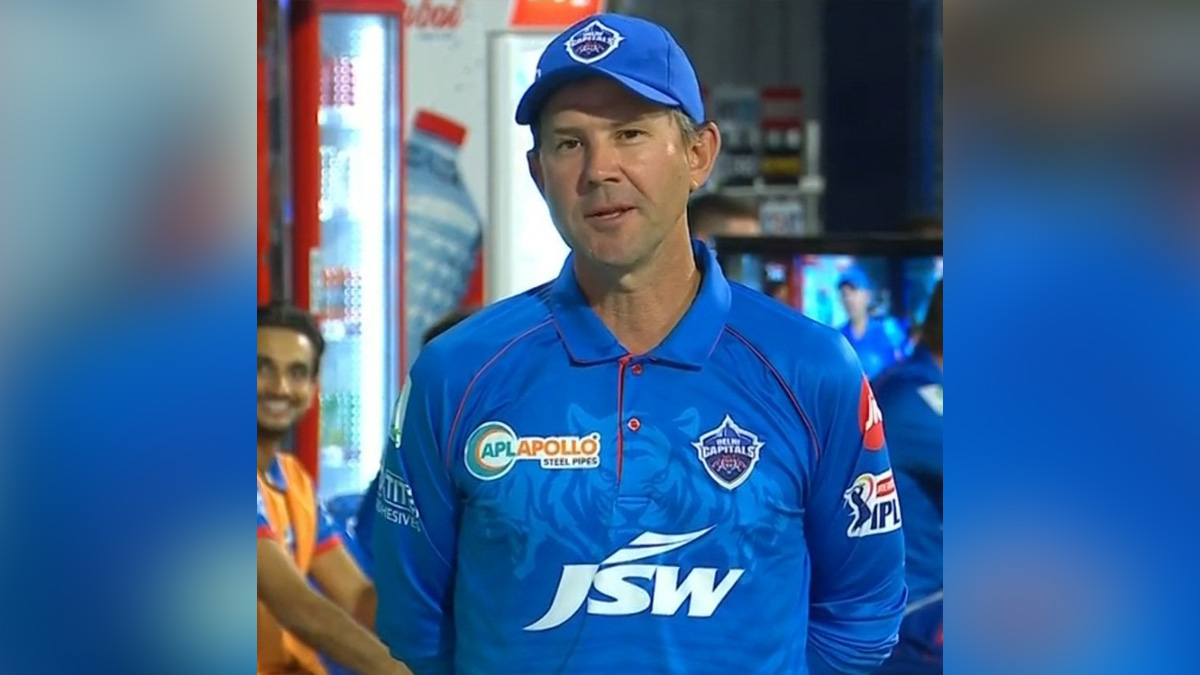 Sydney : Australian cricket legend Ricky Ponting believes his side’s chances of securing a World Test Championship (WTC) final berth next year will hinge on its showing in the Border-Gavaskar series against India in 2023, adding the rivalry between the two countries “is just growing year on year”.

While South Africa (on 71.43 percentage points) are currently ahead in the ICC WTC standings, Australia (70) are not far behind in second place following their recent drawn series against Sri Lanka away from home.

On the other hand, Pakistan, India, West Indies and Sri Lanka are also in contention to finish in the top-two on the standings and reach the final.”I think Australia’s chances really hinge on the upcoming Indian tour, to be honest and India’s chances are a little bit the same,” Ponting said on the latest episode of The ICC Review on Friday.

“It is always a much-anticipated series Australia and India, whether it be in Australia or in India it’s much hyped up and talked about, the rivalry between the two countries is just growing year on year,” added Ponting, who is also head coach of IPL franchise Delhi Capitals.

Ponting said the Proteas have been the surprise packet of the WTC, with the side having enjoyed success against India and Bangladesh at home among their five Test triumphs during this current period.”South Africa has been a stand out so far,” said Ponting.

“Their record at home is absolutely outstanding, they’re a very hard team to beat at home as we just saw with Sri Lanka as well.”A little bit of doom and gloom in the Sri Lankan cricket in the last couple of years, but for them to be sitting where they are and to beat a good Australian side in that Test match just bit over a week ago, there are a lot of really good, positive signs for them going forward.

“Pakistan’s ability to continually be up there and be talked about on the back of not playing much international cricket at home for such a long period of time, it just shows how passionate they are about the game and how many truly great players that country has able to produce year after year.”