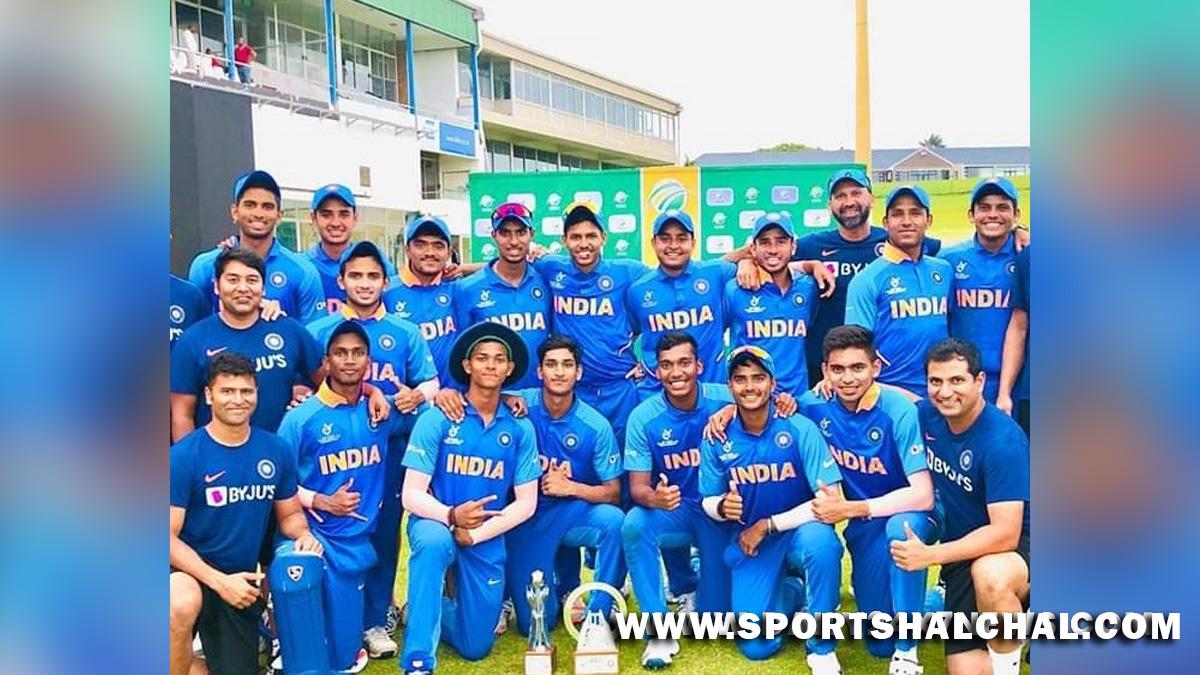 Mumbai : The BCCI’s All-India Junior Selection Committee has picked a 20-member India U-19 squad for the ACC U-19 Asia Cup to be played in the UAE from December 23. The selectors have also announced a 25-member squad for a preparatory camp at the National Cricket Academy (NCA) in Bengaluru from December 11-19 ahead of the ACC event.The Indian squad for the ICC Men’s U-19 Cricket World Cup which will be played in January-February 2022 in the West Indies will be announced later.