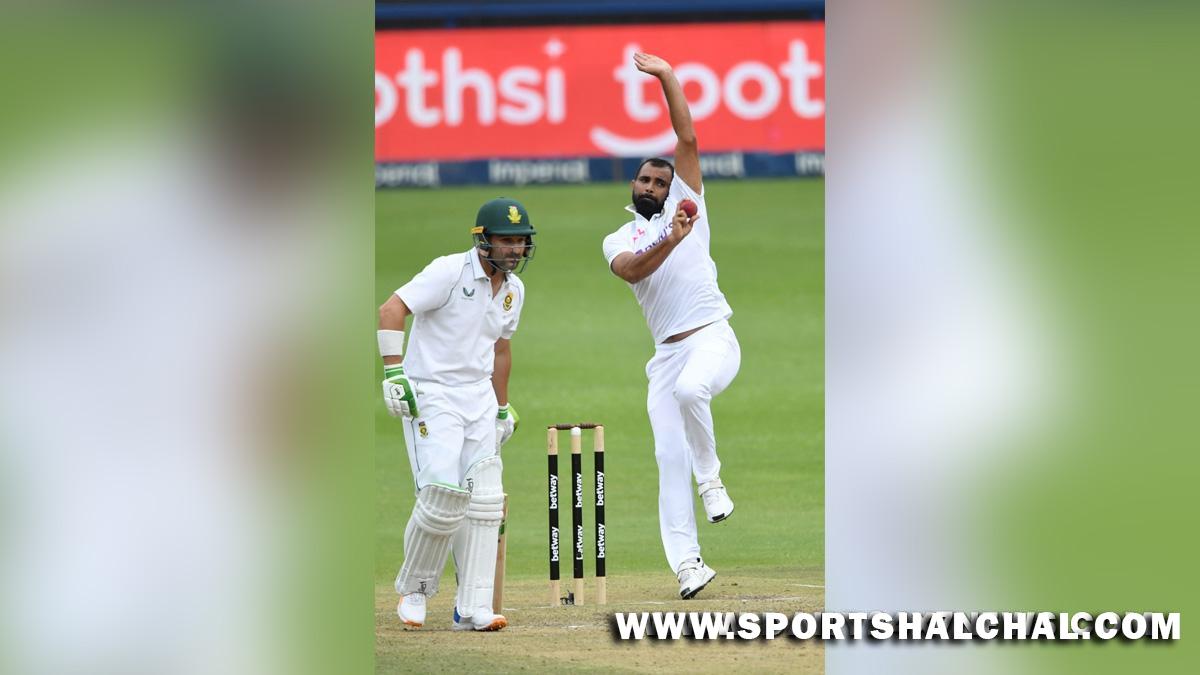 New Delhi : Former South African pace bowler Eric Simons has said the best thing about Indian bowlers is the way they back each other, and added that they always have a plan in place which they try to implement consistently and persistently.The 59-year-old former India bowling consultant, who also coached Indian Premier League (IPL) side Chennai Super Kings’s bowling unit, also said that the Indian pace bowlers in the ongoing Test series against the Proteas were unwavering in their line and length, while the home team quicks have “occasionally been loose”.”What I like about this Indian attack is that you can see the plan. You can see what each one is trying to do and how each one complements the other. As a grouping, not only the ones who are in the eleven, but the extension, Umesh Yadav and Ishant Sharma, they all have a role and complement each other well. There is an obvious plan in place and they are consistent and persistent,” Simons, who has 4,264 first-class runs and 330 wickets, told news18.com on Sunday.The three-Test series between India and South Africa is currently locked at 1-1, and the tourists would be hoping to win the final match and bag their maiden series win in the Rainbow Nation.

Pointing out the difference between the bowlers of the two teams, Simons, who played 23 ODIs for South Africa, said that there was variety in India’s bowling, which he didn’t quite see in the home team blowers.”If you draw the beehive of the fast bowlers from both teams, you will see the difference. South Africa’s is quite wide and India’s is quite close. You have someone like Jasprit Bumrah who comes from wide and attacks the stumps. Mohammed Shami comes in from close to the stumps and does the same thing. Siraj is also someone who naturally attacks the stumps. That has been the difference between the two sides. Where the Proteas have occasionally been loose, India have attacked the stumps or kept the ball in that channel of uncertainty as we call it.”Simons said that Indian bowlers had become “clever tactically” over the years, and are now more patient and consistent with their tactics, especially when playing away.When I worked with some of the Indian bowlers because they had to work so hard for wickets in India and because they didn’t bowl long spells, with the spinners coming into the game early, they were a little impatient and they tried to do too many things.”But I find now they have become very clever tactically, simplified their game plan and become more patient. Yes, to the extent that they have had to work very hard for their wickets in Indian conditions, but, you can’t be lazy. In the last 3-5 years, Indian bowlers have become a lot more patient and consistent with their tactics, which is what has made them particularly good playing away,” he added.