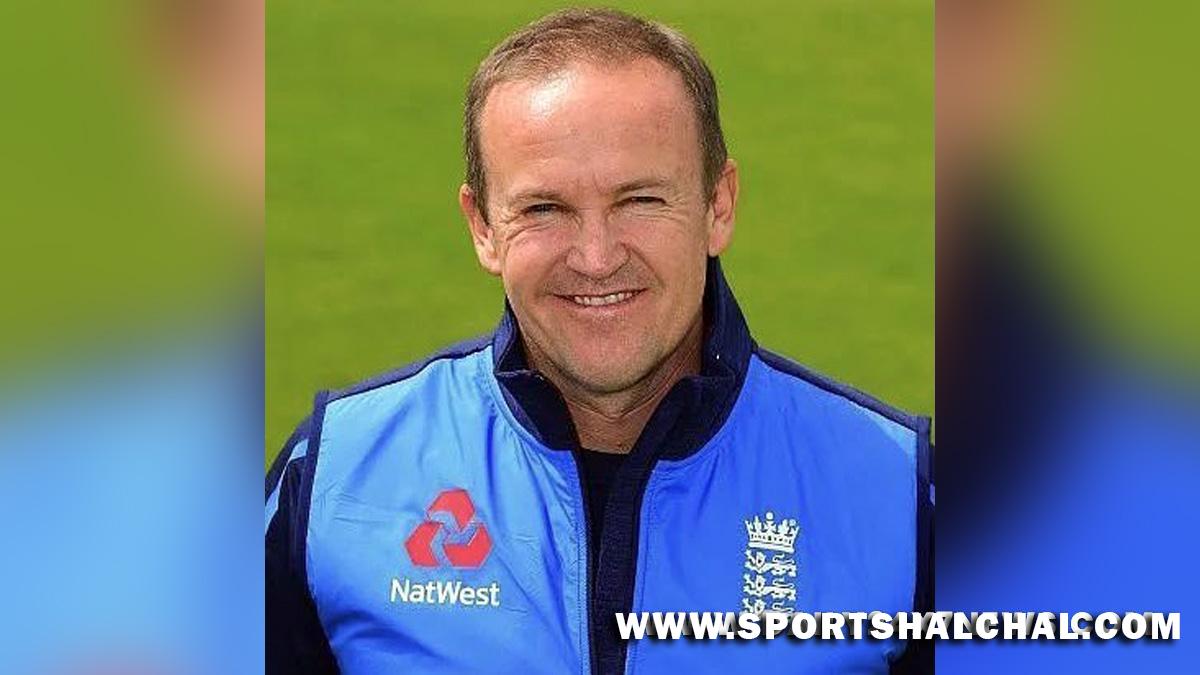 New Delhi : The Lucknow franchise of the Indian Premier League (IPL) on Friday appointed Former Zimbabwe captain Andy Flower as their head coach. Flower is the first appointment on the coaching staff by the yet-to-be-named Lucknow franchise, which was bought by Indian business conglomerate RP Sanjiv Goenka Group (RPSG) in August for nearly USD 1 billion.Sanjiv Goenka, owner of the Lucknow IPL team, in a media release said that Flower was chosen because of his “professionalism”.”As a player and a coach Andy has left an indelible mark in the history of cricket. We respect his professionalism and hope he will work with our vision and add value to our team,” he said.Meanwhile, the former Zimbabwe cricketer said he would ‘relish the challenge to build something meaningful and successful’ with the Lucknow franchise, set to debut in IPL 2022.

“I am incredibly excited to be joining the new Lucknow franchise and I am very grateful for the opportunity. Since my very first tour to India in 1993, I have always loved touring, playing, and coaching in India. The passion for cricket in India is unrivaled and it is a real privilege to lead an IPL franchise and I am looking forward to working closely with Dr. Goenka and the Lucknow team,” said Flower.”I will relish the challenge to build something meaningful and successful with the Lucknow franchise, I am looking forward to meeting the management and staff when I visit Uttar Pradesh in the New Year,” he added.The 53-year old has previously served as the assistant coach for two IPL seasons at Punjab Kings from 2020.After serving in various coaching roles for 12 years with the England and Wales Cricket Board (ECB), Flower took the plunge into franchise cricket in 2019 and has had a successful run so far. He was head coach at Multan Sultans who won their maiden PSL title earlier this year. He also led St Lucia Kings to two CPL finals in 2020 and 2021.