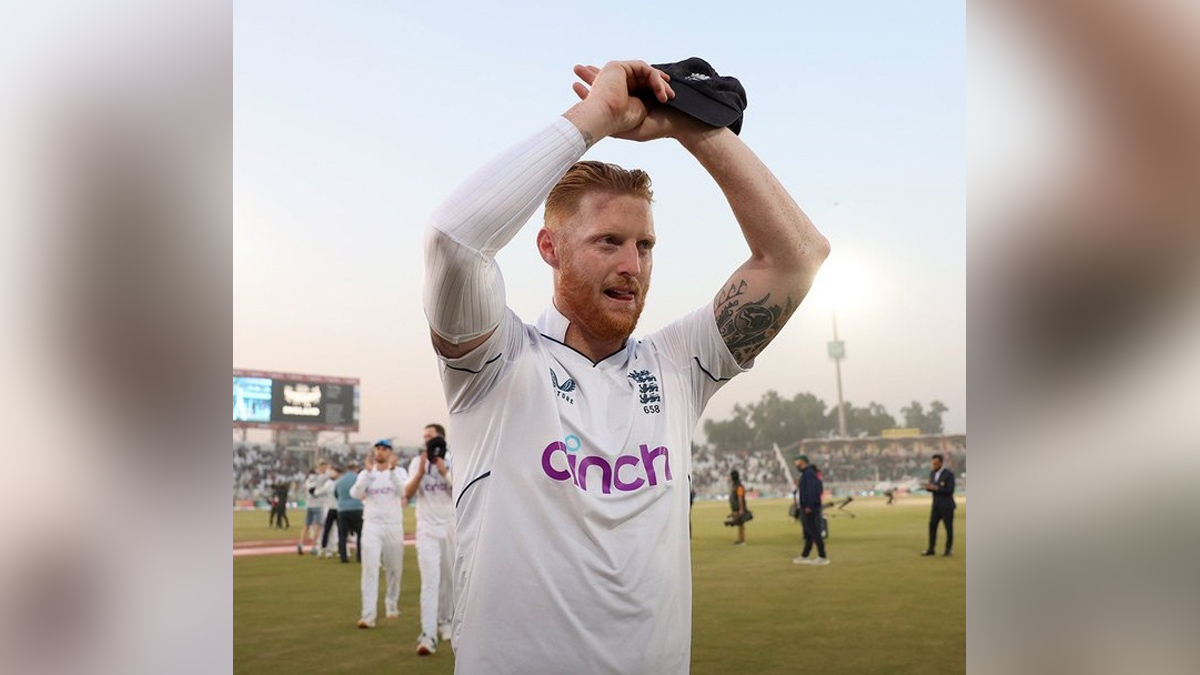 Kochi : Former New Zealand cricketer Scott Styris sees the Chennai Super Kings’ decision to buy England Test skipper and allrounder Ben Stokes in the Mini-Auction for the 2023 edition of the Indian Premier League (IPL) as an attempt to find a successor to skipper MS Dhoni.

Dhoni, who had relinquished captaincy in the 2022 edition but was forced to take back the reins as the team fared miserably under Ravindra Jadeja, will probably be leading the CSK for the last time this season as he wants to bid farewell in front of home fans at Chennai.

With the 41-year-old four-time IPL-winning skipper set to retire for the final time soon, CSK are desperately looking for someone to take charge of the team and Styris believes Stokes is that man.
In his comments during a post-auction programme on Jio Cinema, Styris suggested that Dhoni would straight away pass on the captaincy to Stokes.

“I think so, I think he will be captain. We have seen MS Dhoni try and pass the captaincy on, he has not been playing cricket regularly in between the IPL. It’s just an opportunity for MS Dhoni to pass the baton. I think yes, they will do it straight away. Ben Stokes will be captain,” Styris said.

Stokes is one of the most sought-after all-rounders in world cricket. He has captaincy experience and has played in IPL for different teams.With Dhoni leading this season, he will also get time to settle in CSK and will be ready to take over either towards the end of the season or ahead of the next edition of IPL.