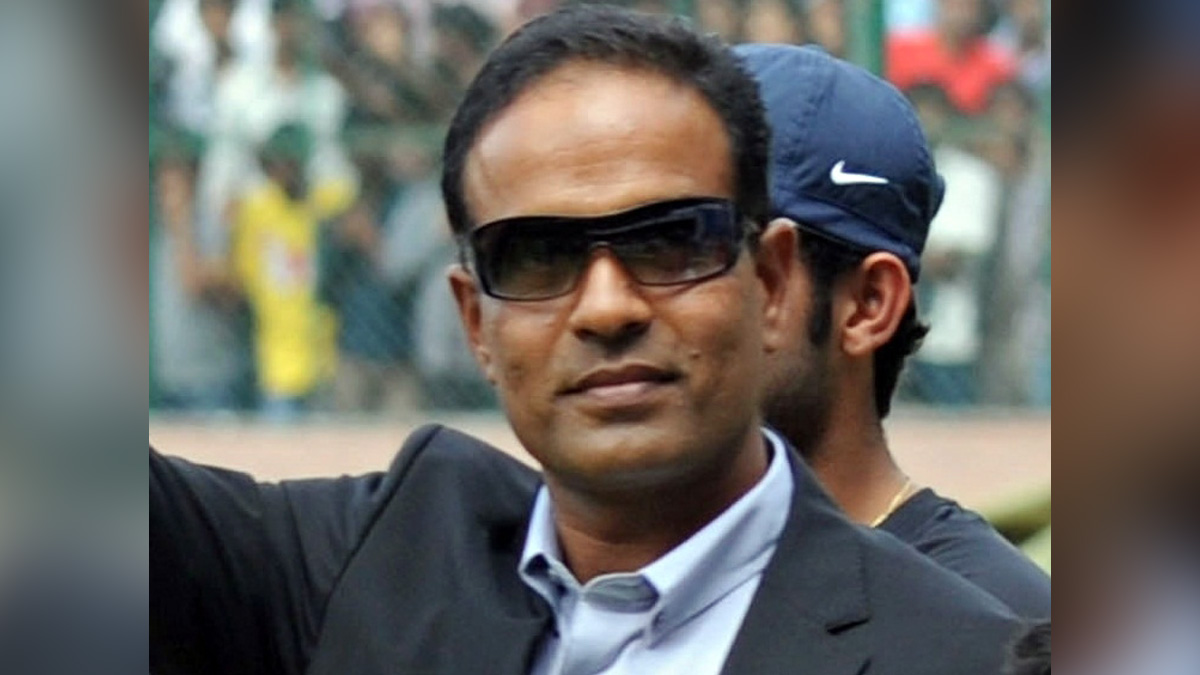 New Delhi : Former India left-arm spinner Sunil Joshi on Monday was appointed as spin bowling coach of Punjab Kings ahead of the 2023 season of the Indian Premier League (IPL).

“We are excited to announce that former Indian left-arm spinner Sunil Joshi has been appointed as Punjab Kings’ spin bowling coach,” said the franchise on its Twitter account.

Joshi was more recently a member of the India senior men’s selection committee, where he was initially the chairman in March 2020, before Chetan Sharma replaced him in the five-member panel.

He also represented the Royal Challengers Bangalore (RCB) as a player in the 2008 and 2009 seasons of the IPL. As a coach, Joshi has coached Hyderabad, Jammu & Kashmir, and Assam senior men’s teams in the Ranji Trophy.

He had also previously worked as the spin-bowling coach of Oman, Bangladesh and the United States of America men’s teams too. Earlier, in November 2022, Punjab roped in former India opener Wasim Jaffer as their batting coach and ex-South Africa fast-bowler Charl Langeveldt as the bowling coach.

Punjab also made veteran left-handed opener Shikhar Dhawan the captain of the team for IPL 2023 after releasing their 2022 season skipper Mayank Agarwal, who was picked by Sunrisers Hyderabad in Player Auction at Kochi in December last year.

Punjab, the IPL 2014 runners-up, finished sixth on the points table in the ten-team IPL 2022 and missed out on the playoffs despite having an ultra-attacking batting line-up.