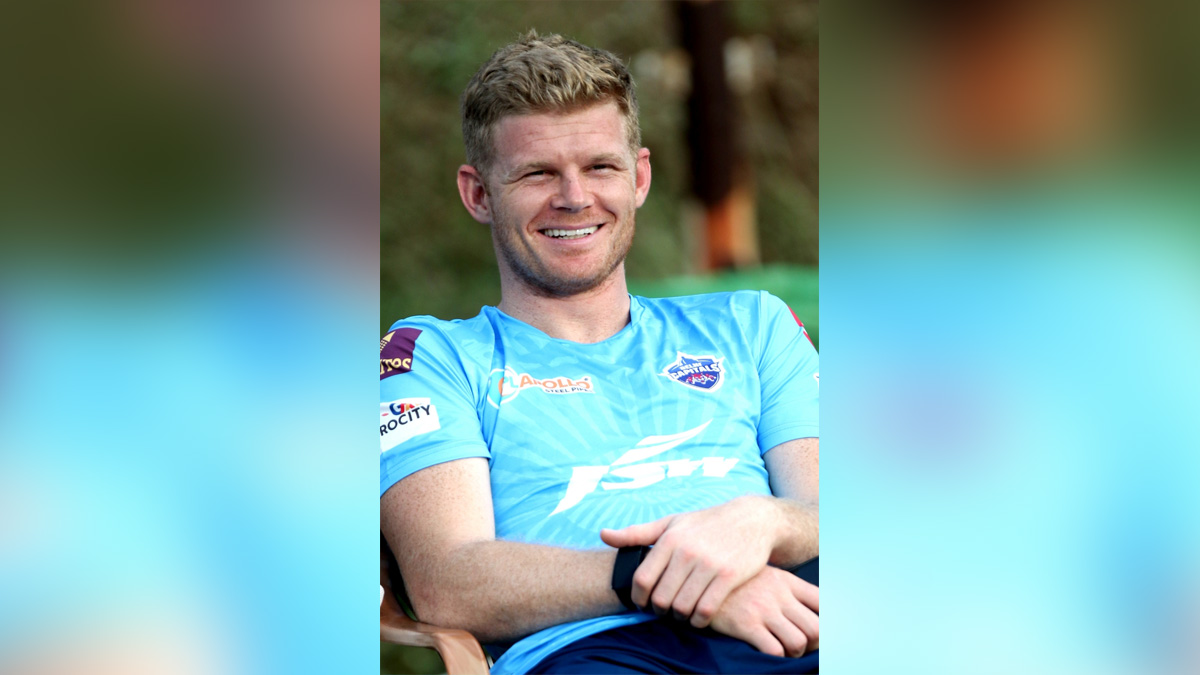 New Delhi : England wicketkeeper-batter Sam Billings has pulled out of participating in IPL 2023. Billings, who was a member of the Kolkata Knight Riders squad in IPL 2022, said his focus is on the longer format of the game and will turn out for his county side Kent in the County Championship.

“Have taken the tough decision that I won’t be taking part in the next IPL. Looking to focus on longer format cricket at the start of the English summer with @kentcricket. Thank you so much for the opportunity @kkriders! Loved every minute of it.

An amazing franchise with some brilliant people. Hopefully see you again in the future,” wrote Billings in two tweets from his official account on Monday.Billings, 31, was picked up by Kolkata for INR 2 crores in the mega auction ahead of the 2022 IPL season.

He played eight matches, as the two-time champions rotated between him, Sheldon Jackson and Baba Indrajith for the wicket-keeper’s slot in the playing eleven.In IPL 2022, Billings scored 169 runs in eight innings at a strike rate of 122.46 and average of 24.14.

His best knock was 36 off 24 balls which came in the final match of the season against Lucknow Super Giants, where Kolkata fell short by just two runs in a gigantic chase of 211.With the wicket-keeping gloves, he also effected seven dismissals, as Kolkata finished seventh on the ten-team points table with just six wins out of 14 league matches.

Billings had made an unexpected Test debut against Australia in the day-night Ashes Test at Hobart earlier this year.He went on to play in Tests against New Zealand as well as India in the home summer. Billings had recently earned a recall in England’s ODI squad for the upcoming three-match ODI series against Australia starting from Adelaide on Thursday.

Earlier, on Sunday, Kolkata traded in Rahmanullah Gurbaz and New Zealand pacer Lockie Ferguson from IPL 2022 champions Gujarat Titans. Gurbaz, the Afghanistan wicketkeeper-batter who also opens the batting, could be a pivotal figure in their line-up in Billings’ absence.

All the ten IPL franchises will have to submit its list of retained players by November 15, before the mini-auction ahead of IPL 2023 takes place on December 23 in Kochi.