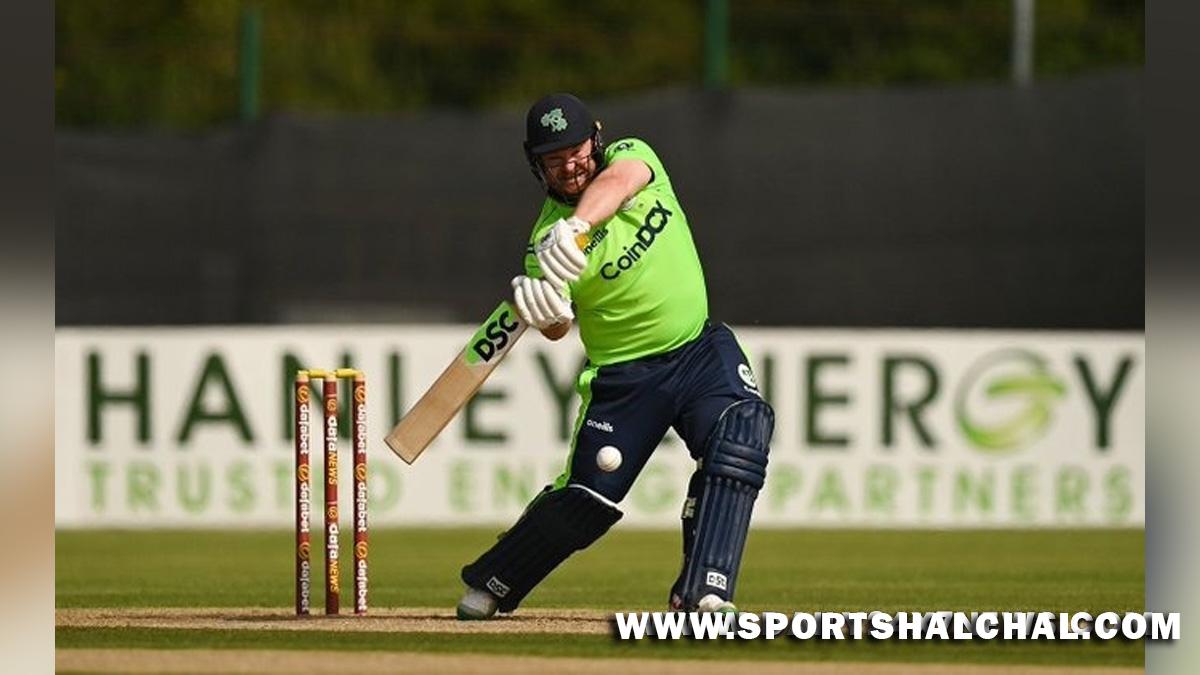 Florida : Ireland cricketers Paul Stirling and Shane Getkate have tested positive for COVID-19 and quarantined in Florida ahead of the team’s departure to Jamaica, Cricket Ireland confirmed on Thursday. However, George Dockrell, who had earlier been identified as a COVID-19 positive case, has now been given the all-clear to fly with the team.Ireland are scheduled to play three ODIs and one T20I against the hosts West Indies in Jamaica, between January 8 to 16. Stirling and Getkate will join the team around January 9, after getting negative results in the subsequent testing.”The transmissibility of this latest strain of the virus has not spared us nor indeed the USA squad nor the umpires in our recent series and overnight three players have now tested positive.

These are the only three Irish players to date that have tested positive since entering the Managed Environment, albeit we also have two players isolating as registered ‘close contacts’ of positive cases too. These latter players tested negative subsequently but will need to do so again before they join the squad in Jamaica,” Richard Holdsworth, High-Performance Director for Cricket Ireland, said.Earlier, the ODI series between USA and Ireland was cancelled due to a spike in COVID-19 cases in the Ireland camp. The first ODI, scheduled on December 26, was cancelled on the eve of the match due to positive COVID-19 cases in the USA squad and the umpiring team for the matches. The remaining two ODIs December 29 and 30 were also cancelled after two members of the Irish support staff tested positive. Several partners of players also tested positive for the virus.