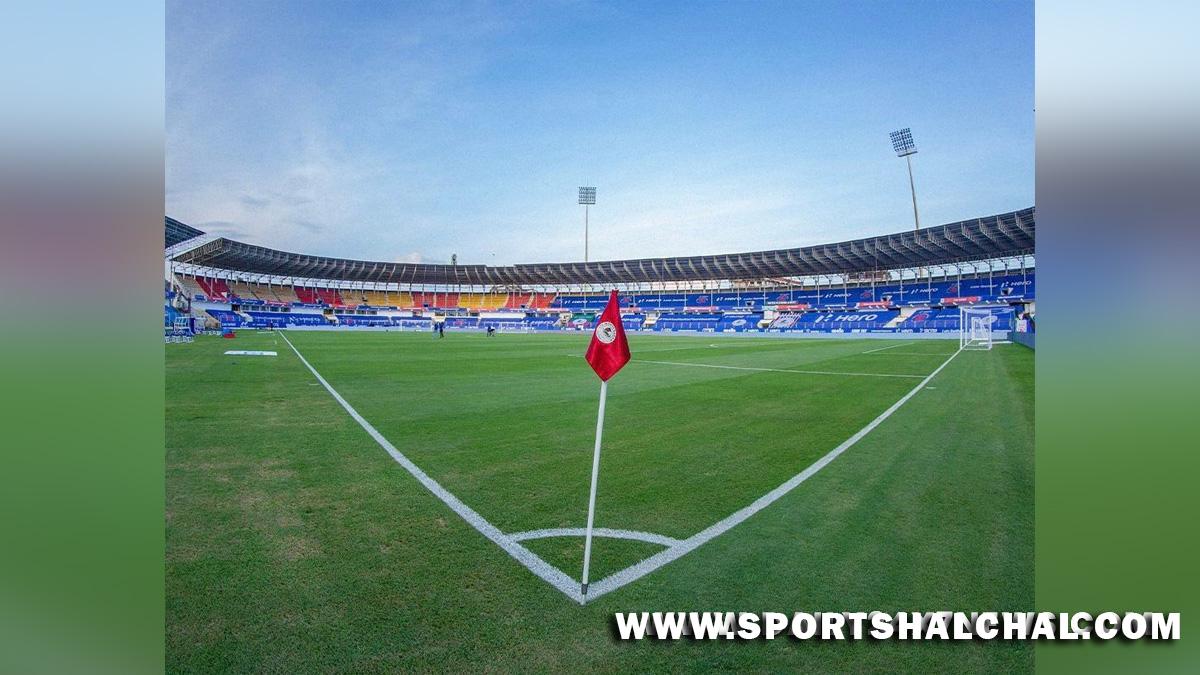 Margao (Goa) : The match between ATK Mohun Bagan and Odisha FC, scheduled for Saturday evening, in the ongoing Indian Super League (ISL) has been postponed by the organisers after a player from the Kolkata-based team tested positive for Covid-19.The match was to be held at the PJN Stadium in Fatorda and the league will now look to reschedule the fixture to a later date.”Indian Super League (ISL) has decided to postpone Match No 53 between ATK Mohun Bagan and Odisha FC scheduled to be played today, Saturday, January 8, 2022, at PJN Stadium in Fatorda,” the ISL said in a statement.

“The decision has been taken in consultation with the League’s medical team after an ATK Mohun Bagan player tested positive for Covid-19,” it added.The ISL will work closely with the medical experts to monitor and ensure the safety of all the players and support staff in the squad and others involved, the release said.The ongoing season of ISL is being held behind closed doors, across three stadiums in Goa due to the pandemic.