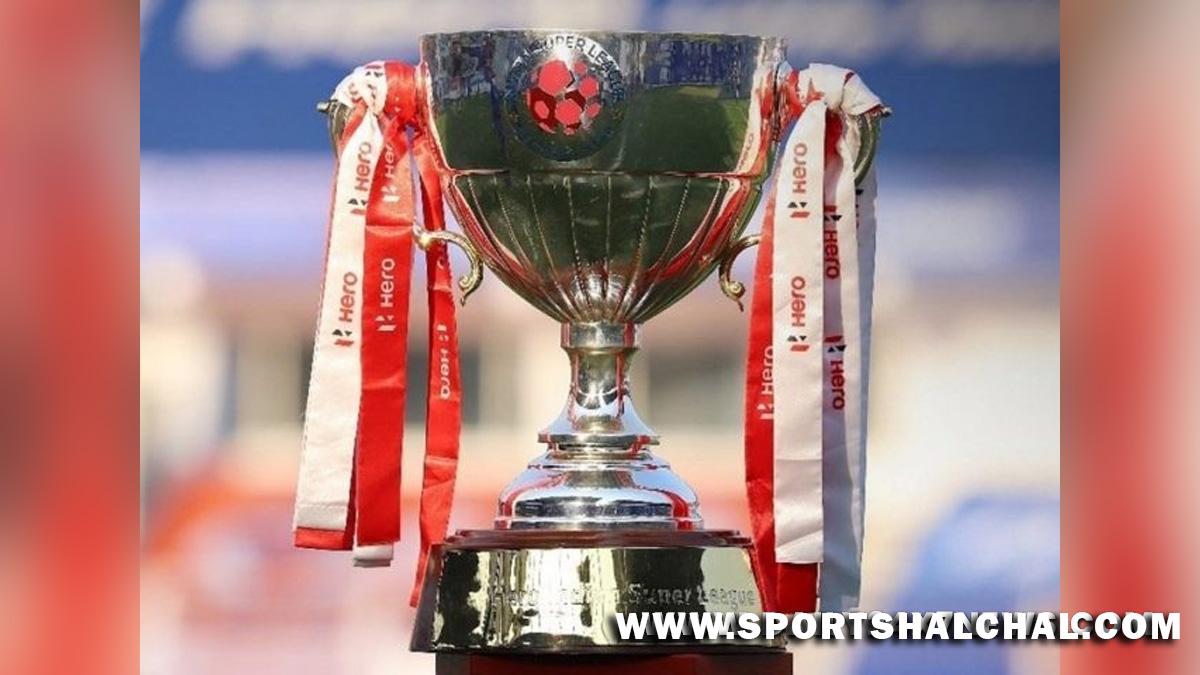 New Delhi : The Indian Super League (ISL) clubs are facing problems on multiple fronts due to the rising number of COVID-19 cases and have called an urgent meeting on Sunday to discuss their concerns, sources in the know of things told IANS.After a spurt in COVID-19 cases in different clubs, several players have locked themselves up in their rooms and are not even coming out for training.”Every club is worried about their players and support staff. The way COVID-19 is spreading and affecting the players’ mental and physical health, it would be very difficult for any club to field 11 players. One has to be realistic about the situation,” said a source.ISL had already postponed some games including ATK Mohun Bagan’s match against Bengaluru FC on Saturday, hours before the start. This was ATKMB’s second successive match to be postponed.Earlier, their match against Odisha FC was postponed after an unnamed player reported positive for COVID-19.

Despite reporting three positive cases in their bio-secure bubble on the day of the match, Odisha FC played their match against Kerala Blasters on January 12.Meanwhile, Kerala Blaster coach Ivan Vukomanovic said that everybody is now talking about rising cases of COVID-19, and no one is interested in the game.”Well, it’s obviously not easy, seeing the circumstances not just for our club but so far I think nine clubs are in lockdown. Nobody is talking about football anymore because everyone is concerned. We have families here. So I just hope everybody stays safe. I have confidence in the ISL people. They have things under control. But of course, it’s not easy,” the coach said in the pre-match press conference on Saturday.The players are now getting worried about the league and some of them made critical remarks about ISL on social media.”Yesterday, we played the game with nine casualties due to Covid cases. Today, for the second consecutive match another team suspends its game for the same reason. Can someone explain that to me? Adulterated competition,” Goa captain Edu Bedia wrote on his Instagram story on Saturday.Meanwhile, ISL said in a statement that the health and safety of all personnel in various bubbles remains our priority, and the League and clubs will continue to monitor the situation and act accordingly.