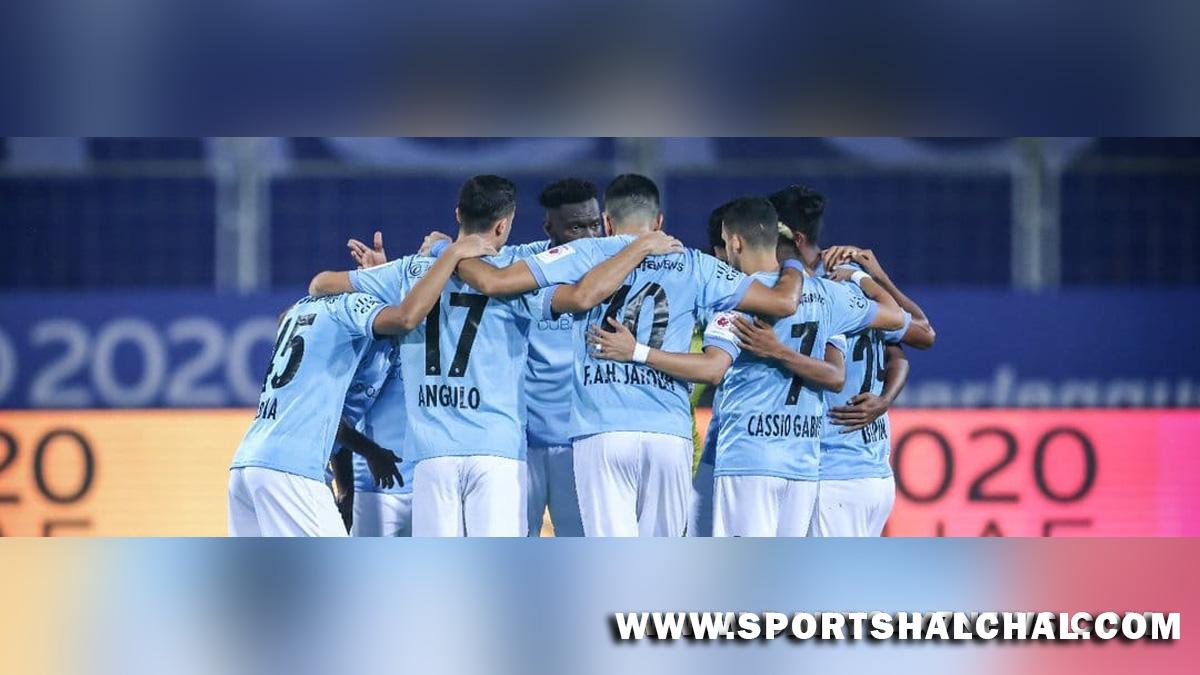 Kuala Lumpur (Malaysia) : Indian Super League (ISL) defending champions Mumbai City are set to debut in the AFC Champions League 2022, after the draw for the event was completed in Kuala Lumpur on Monday, the club said in a statement.The ISL 2021 champions are placed in Group B with AL Jazira of UAE, Al Shabab of Saudi Arabia and Air Force Club of Iraq. The fixture dates and the venue for Mumbai City’s AFC Champions League group stage games will be announced in due course.”40 teams were drawn in 10 groups of four each at the draws, with five groups (A-E) in the west region and five groups (F-J) in the East region,” said the club.Debutants Mumbai City will be the second Indian side to qualify to the AFC Champions League group stage, after FC Goa took the honours in the last edition and managed three draws and three losses, meaning the feat of a first Indian club to win an AFC Champions League match is there for the taking.

Four clubs are set to make their AFC Champions League debut, with Mumbai City joined by Saudi Arabia’s Al Faisaly FC and Ahal FC of Turkmenistan in the West Zone, while Australian A-League champions Melbourne City will feature in the East Region draw for the first time.Founded in 2014 ahead of the inaugural ISL season, Mumbai City have participated in every season of the domestic tournament, with the 2020/21 season bringing their first title after defeating ATK Mohun Bagan in the final.
The 2022 edition of Asia’s flagship club competition will follow the expanded format introduced in last season’s tournament, with both the East and West Regions to feature five groups of four teams, and five group winners and the best three runner-ups from each region advancing to the Round of 16.Groups A, B and C will feature clubs from the West Zone and the ASEAN Zone will account for Groups H, I and J, while Groups E and F will be contested by teams from the Central Zone.