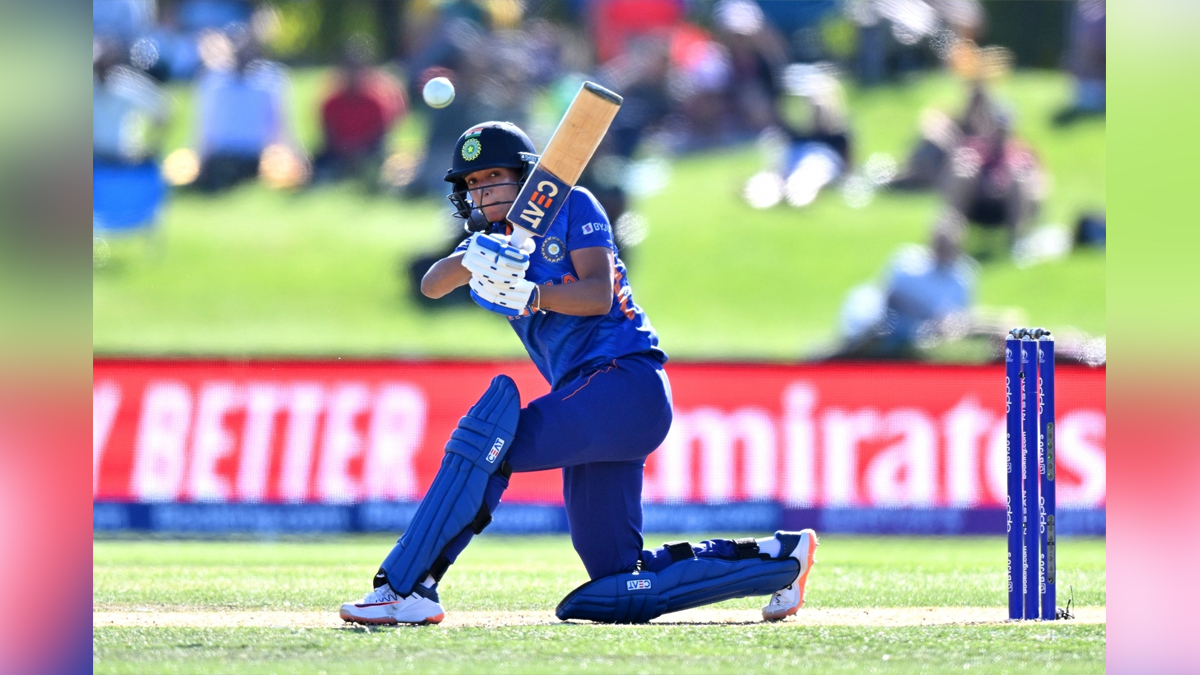 Durham : India captain Harmanpreet Kaur feels it is good for a cricketer to take a break from the game rather than pushing themselves too hard whenever they are feeling down due to mental fatigue.Harmanpreet’s comments come after England all-rounder and stand-in captain Nat Sciver pulled out of the white-ball series against India to focus on her mental health and well-being.

“We as a team discuss a lot on these things. Your performances go up and down, and it is better to take a break than pushing too hard in such times. As a team we want to help that player, and we are very open about players taking break when there is mental fatigue and things do not go as you want.”

“Last year, I went through these things playing back-to-back cricket. This year, we had the Commonwealth Games, and the Hundred was there (back-to-back), but I wanted to take a break.

Playing back-to-back does take a mental toll, and it is good to take a break at times (rather) than pushing too hard,” said Harmanpreet ahead of first T20I at Durham.

In the past, Harmanpreet has been vocal about the benefits of having a mental psychologist around, in whom the players can confide about their mental struggles in challenging phases of their careers.

Harmanpreet herself had spoken eloquently about how having sports psychologist Dr Mugdha Bavare helped her in getting back to form ahead of the Women’s ODI World Cup in New Zealand earlier this year. In the tournament, Harmanpreet made 318 runs, including a century and two fifties, averaging 53 and at a strike-rate of 91.64.

“When we were on the New Zealand tour, (Dr Bavare) was our go-to person and helped us a lot. I hope in future also we can get her with us, because right now we are paying too much attention to our physical fitness and skills.

But mental skill is something we need to take seriously.””She was there when I was going through a lot of things. She helped me a lot, and my family and friends were talking to me and telling me every day what I am and what I can bring to the team.

I spent a lot of time with Mugdha, and got positive results. I started performing again, getting those runs I really wanted to get for my team.”In recent times, talismanic men’s batter Virat Kohli had spoken about his mental fatigue during a prolonged lean patch, which resulted in him taking time off cricket for a month and a half.

Though the men’s team has a mental conditioning coach in Paddy Upton till Men’s T20 World Cup, the women’s team haven’t got a same person in full-time capacity.”We represent our country, and there is a lot of pressure.

Sometimes you only put so much pressure on yourself because you know your game and your ability, and what you can do your country. So sometimes expecting too much can also pull you back.In such times, if you can go to someone and express yourself and get some ideas about how to go about your own things, it will help you ease out.”

“How much ever big a player you are, after a point you need someone, a mental-skill coach, because mental health is as important as your physical fitness and skills. We need to have someone always with us because that is one part that is easily ignored – not only in sports field but even out of the field.”

“If we can go to people who can help us on the mental aspects, things get easier and you feel relaxed, and you feel you have more areas where you can go and express yourself,” concluded Harmanpreet.