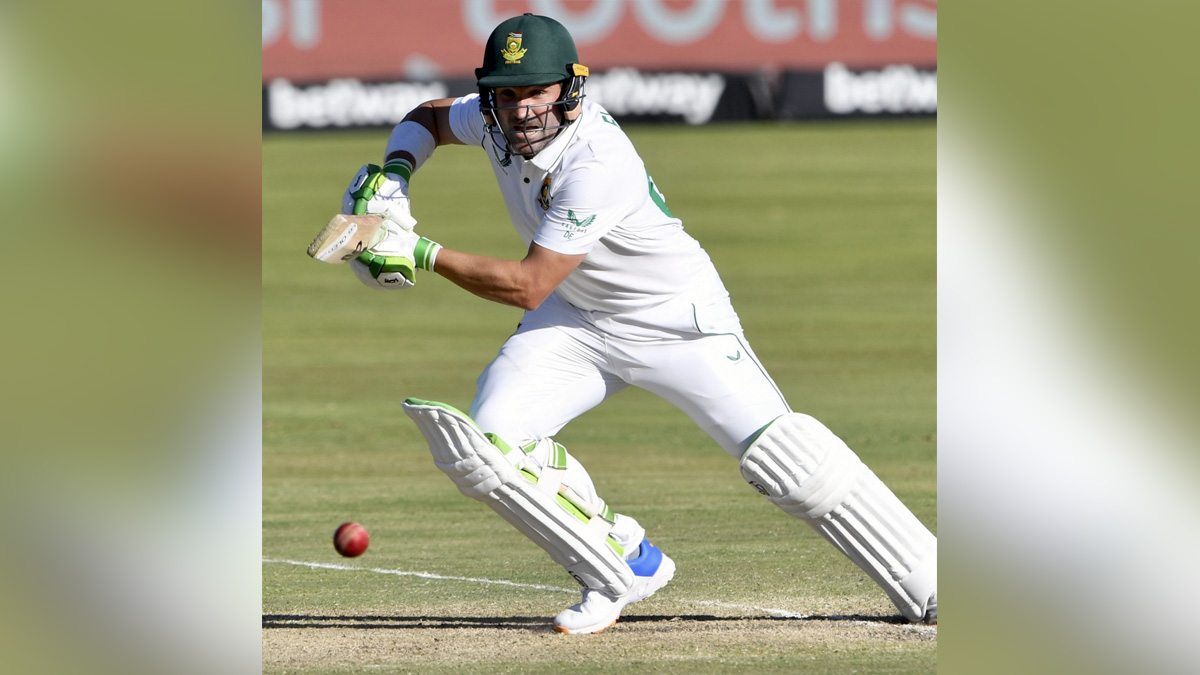 It was a bit of a hammering…inexperience is hurting us, says South Africa’s Dean Elgar after another embarrassing defeat

Melbourne : South Africa captain Dean Elgar has termed his team’s innings and 182 runs debacle against Australia in the second Test here on Thursday as a “hammering” and his inexperienced squad has learnt its lessons the hard way.

South Africa were bowled out for 189 in the first innings and did not fare much better as they could manage only 204 runs in their second innings in response to Australia’s first innings score of 575/8 declared, losing the match on the fourth morning here at the Melbourne Cricket Ground.

Having won the first Test at Brisbane within two days, Australia won the three-Test series 2-0 before the third and final match in Sydney starting on January 4. Elgar admitted his inexperienced teammates have “not been up to speed and have to move on pretty quickly”.

“Not easy at the moment, was a bit of a hammering that. We have to come up to speed with the intensity Test cricket deserves. We were good in periods, but it is not a lot,” Elgar said after the match on Thursday.

“Not a lot of positives (for us). The negatives outweigh the positives. It was a pretty weak performance. The conditions, I felt were in favour of competitive Test cricket, but I am pretty disappointed with the result,” he added.

He expressed concern over South Africa not playing tough opponents more regularly and said that his players were “learning in the most ruthless and brutal way”. “We need to be playing more Test cricket and our players need to be exposed to this level.

Even though we’re taking hiding like we’ve had in the first two Tests here and the England series that we had, our players need to be exposed to that. “Unfortunately we are all learning in the most ruthless and brutal way but I think there are more learnings out of this than going out and playing against a team that’s of similar strength and we beat them,” Elgar said in the post-match press conference.

He does have a point there as South Africa next play West Indies, which are placed eighth in the rankings, in a two-Test series. Their only other Test in 2023 will come at the end of the year, against India after the ODI World Cup, and will be part of the next WTC cycle, said a report in ESPNCricinfo.

Lot to play for, lot to ride on. 2-1 sounds better than 3-0. We have not been up to speed and have to move on pretty quickly.”