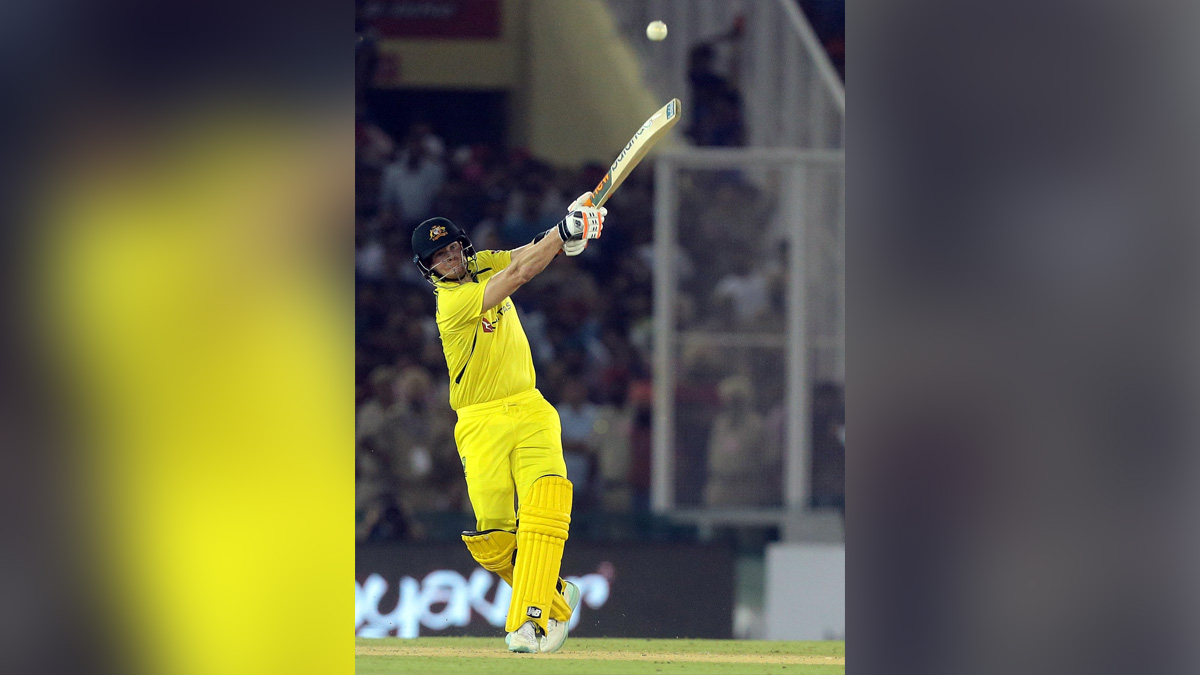 It was probably the best I’ve felt in about six years, says Steve Smith following his unbeaten 80

Adelaide : Former Australian skipper and top-order batter Steve Smith is feeling in great space following his unbeaten 80 against England in the opening One-day International (ODI) at the Adelaide Oval, saying he has never felt so good in the last six years.

The charismatic batter along with opener David Warner (86) and Travis Head (69) helped the home team to make a winning start to the three-match ODI series, crossing the target of 287 set by Jos Buttler’s England for the loss of four wickets with 19 balls to spare.

Smith looked in great touch, scoring his unbeaten 80 at nearly a run a ball.”It was probably the best I’ve felt in about six years. I was just in really nice positions and I felt really good, I honestly haven’t felt that way in six years or so.

It was probably the best I’ve felt in about six years. I was just in really nice positions and I felt really good, I honestly haven’t felt that way in six years or so.”It’s been nice to score some runs in that time and we’re always looking for perfection, and for me was close to perfection as I will get,” added Smith.

Smith has been struggling for form in recent times and featured in only one of Australia’s matches at the T20 World Cup at home. This has raised some questions about his future in white-ball cricket, but the superb knock against England again showcased what a brilliant batter Smith is.

Smith also said he had been working on making minor tweaks to his technique, in order to rediscover his best stance. The process has been ongoing for a year and has finally started to pay rewards, according to ICC.

“I’ve been working on a few things; it’s almost been a six-month or 12-month process. The start of last summer, I tried to get my hands back to where they were in 2015. I feel like I’m staying a bit more side-on now and I’ve got my feet and hands in sync together,” Smith said on his technique change.

Hoping that his knock at Adelaide was the start of a big summer, Smith concluded, “(Thursday) was probably the first time I’ve actually had extended time in the middle with that change. It’s hard to base something on one innings but it felt as though things clicked for me like they did at the WACA (in a Test against England) in 2013.Hopefully, it’s the start of a big summer.”