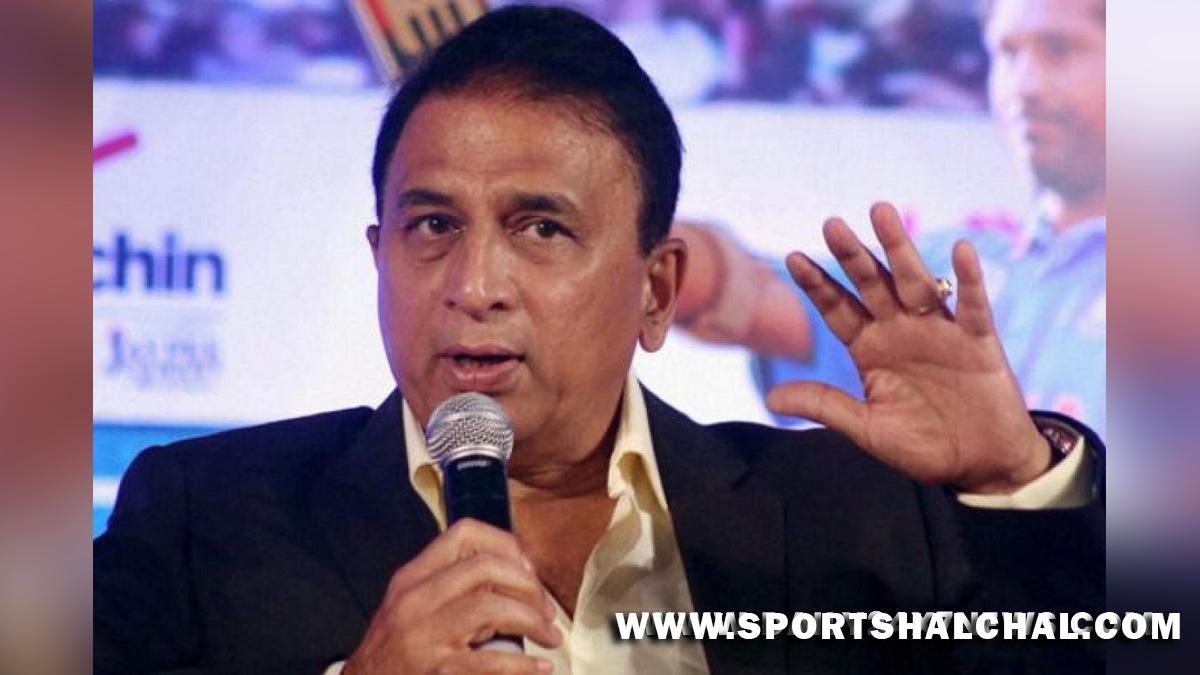 Cape Town : Former India captain Sunil Gavaskar feels Virat Kohli’s decision to step down as captain of the Test team could stem from the possibility that the star batter might get sacked for a second time in a short duration of time.Ahead of the South Africa tour, the BCCI had removed Kohli as India’s ODI captain and appointed Rohit as the new 50-over cricket skipper. The decision caused a huge controversy in Indian cricket with Virat being at the centre of it.The 33-year-old Kohli on Saturday made a sudden announcement of stepping down as India’s Test skipper, a day after the 1-2 series loss against South Africa. However, Gavaskar, is ‘not surprised’ by the call.”I’m not surprised at all. I thought that it might have come at the presentation ceremony, but that would have looked like it has come out of a sense of anger having lost the series. So, I think there is a little bit of a gap and the decision has come,” Gavaskar said on India Today.

India were favourites to win the recently-concluded Test series against the inexperienced South Africa, but they ended up losing 1-2.The former captain also feels overseas series defeats are not taken too kindly by the board and the cricket-loving public in the country which is why Kohli could have foreseen his captaincy going away from him.
“As a captain, I have experienced that series defeats overseas are not taken too kindly by the board and the cricket-loving public or board officials. The captain is in danger of being sacked. That has happened in the past and I’m pretty certain that this could have happened this time around because this was a series that India was expected to win and win easily,” he said.Asked if Kohli had in a way pre-empted his possible sacking by the board, Gavaskar said there is every possibility of that.”There is every possibility of that, looking at what had transpired earlier on,” he said.”Looking at the fact that he had been removed as ODI captain. Yes, having lost this series, that was always possible. If you don’t win, what happens? Doesn’t matter if he’s been individually successful, in a team sport, the captain is the one where the buck stops,” he added.