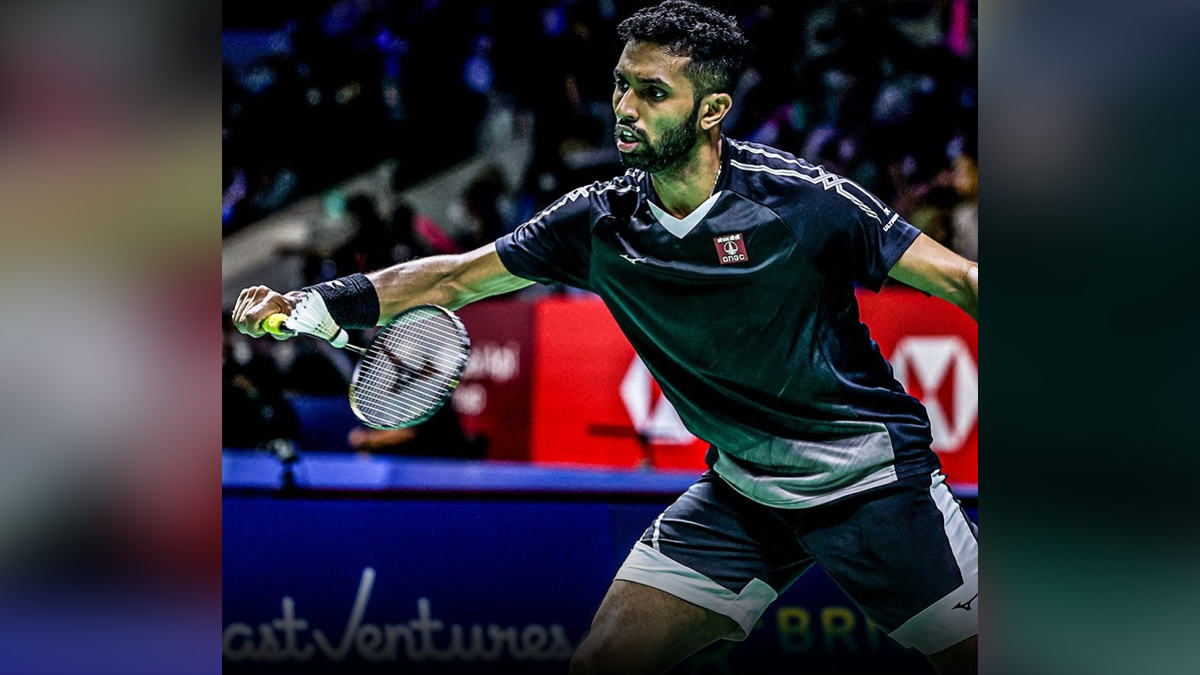 Osaka (Japan) : Ace Indian shuttler HS Prannoy advanced to the men’s singles round of 16 at the Japan Open 2022 badminton tournament, here on Tuesday.Prannoy, the world No 18, was leading 11-10 in the first game against Hong Kong’s Ng Ka Long Angus when the latter retired from the tie due to an apparent injury.

The Ng Ka Long Angus withdrawal means that Prannoy will get the must-needed rest for his next round encounter which will be against the 2021 world champion Loh Kean Yew of Singapore.

The Indian, who reached the quarter-finals at the world championships last week after beating Kento Momota and Lakshya Sen along the way, will fancy his chances against Loh Kean Yew.

In the women’s doubles, the pair of Ashwini Bhat and Shikha Gautam were knocked out after they lost 15-21, 9-21 to South Koreans Baek Ha Na and Lee Yu Lim.Meanwhile, Commonwealth Games champion Lakshya Sen will begin his Japan Open 2022 campaign against Kenta Nishimoto on Wednesday.

The likes of Kidambi Srikanth and Saina Nehwal also begin their campaigns on Wednesday, as do the pairs of MR Arjun/Dhruv Kapila and Treesa Jolly/Gayatri Gopichand.

However, two-time Olympic medallist and former world champion PV Sindhu is still recovering from a stress fracture on her ankle sustained during the Commonwealth Games and will miss the tournament.