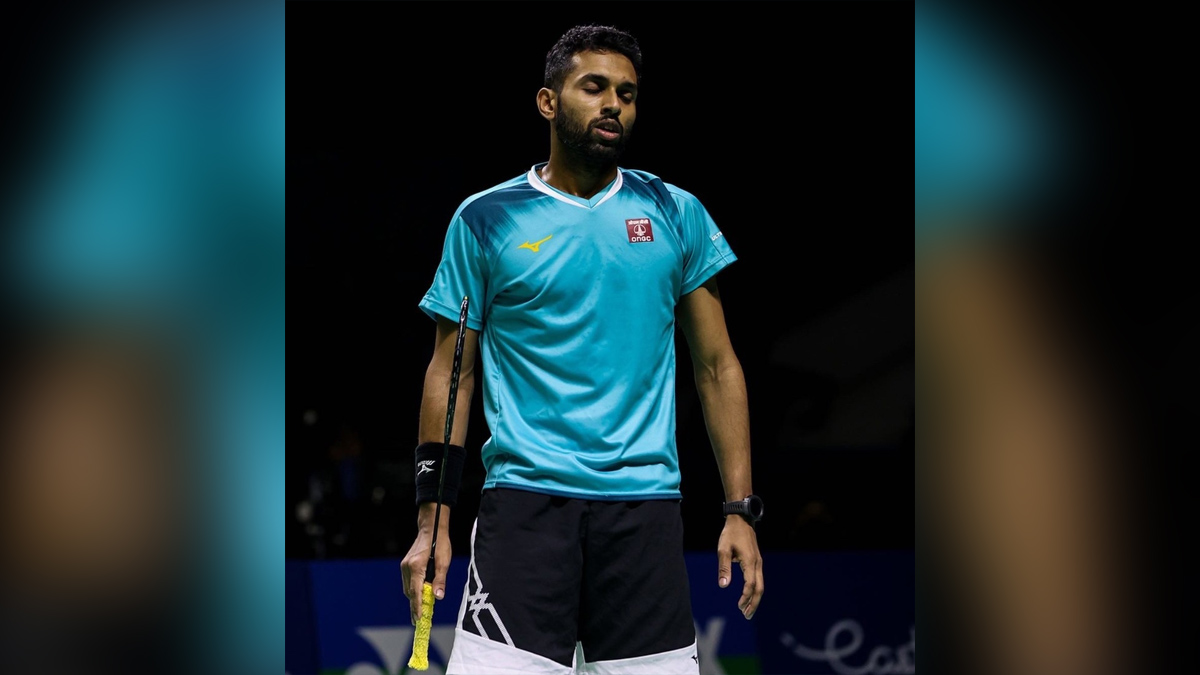 Up against an in-form Chen, the fourth seed and bronze medallist from the BWF World Championships held last month, Prannoy put up a gritty fight but eventually lost 21-17, 15-21, 22-20 in a marathon clash that stretched for one hour and 21 minutes.

The 30-year-old Indian, who had ousted the 2021 world champion, Loh Kean Yew of Singapore, in the pre-quarters on Thursday, made a good start and raced to an 11-7 lead in the first game.

However, world No. 6 Chen came back into the game after the break and went on to take the all-important lead.The second game saw the world No. 18 Prannoy go on the offensive as Chen spent most of his time on the back foot.

The Indian shuttler easily won the game and stretched the match into a decider.The tide seemed to change again in game three, as Chen looked comfortably placed with a handy 11-5 lead at the break.

Prannoy, though, came roaring back and managed to level the game at 20-all.However, as the match entered its final phases, Prannoy’s exertion was visible after the long struggle and unforced errors kept creeping into his game.

Chen eventually edged out the decider 22-20 to secure his fourth win over Prannoy in seven head-to-head meetings.