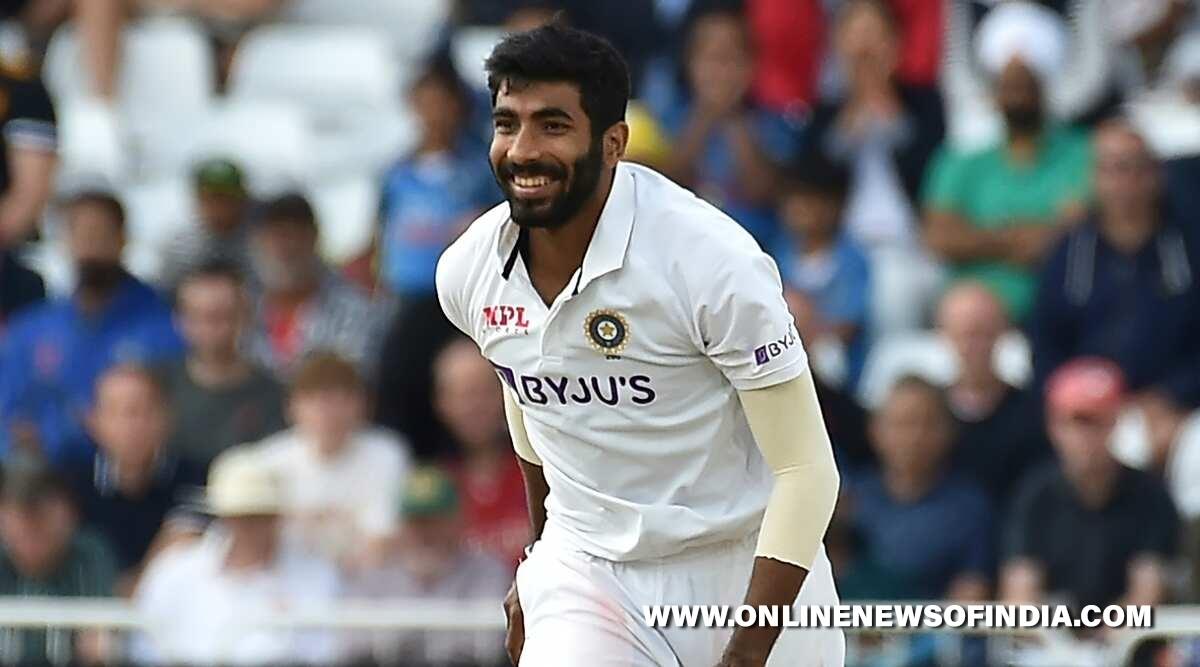 London : Jasprit Bumrah on Monday became the 23rd Indian bowler and ninth pacer from the country to get to 100 wickets in Test matches.The right-arm pace bowler, who took two early wickets in England’s first innings on Day 1 of the ongoing fourth Test to get to 99 scalps, had to wait till the fifth day to reach the milestone in his 24th Test match.He removed Ollie Pope for two with England’s score then at 146/4.He followed it up immediately with the wicket of Jonny Bairstow.He has played only two of the 24 Tests in India, picking six wickets in those home Tests.

The remainder of his Test scalps have come overseas.England and Australia have been the best hunting grounds for him as he has taken over 30 wickets in both these countries. He has 2/3rd of his scalps in these two nations.The right-arm pace bowler averages an impressive 22.74 for every wicket.He averages just over 17 while bowling in the fourth innings.Kapil Dev, Zaheer Khan, Ishant Sharma, Javagal Srinath, Mohammed Shami, Umesh Yadav Karsan Ghavri and Irfan Pathan are the other Indian pacers to have picked 100 wickets in Test cricket.

Hoping that more stakeholders will come forward and hold our hand : Deepa Malik