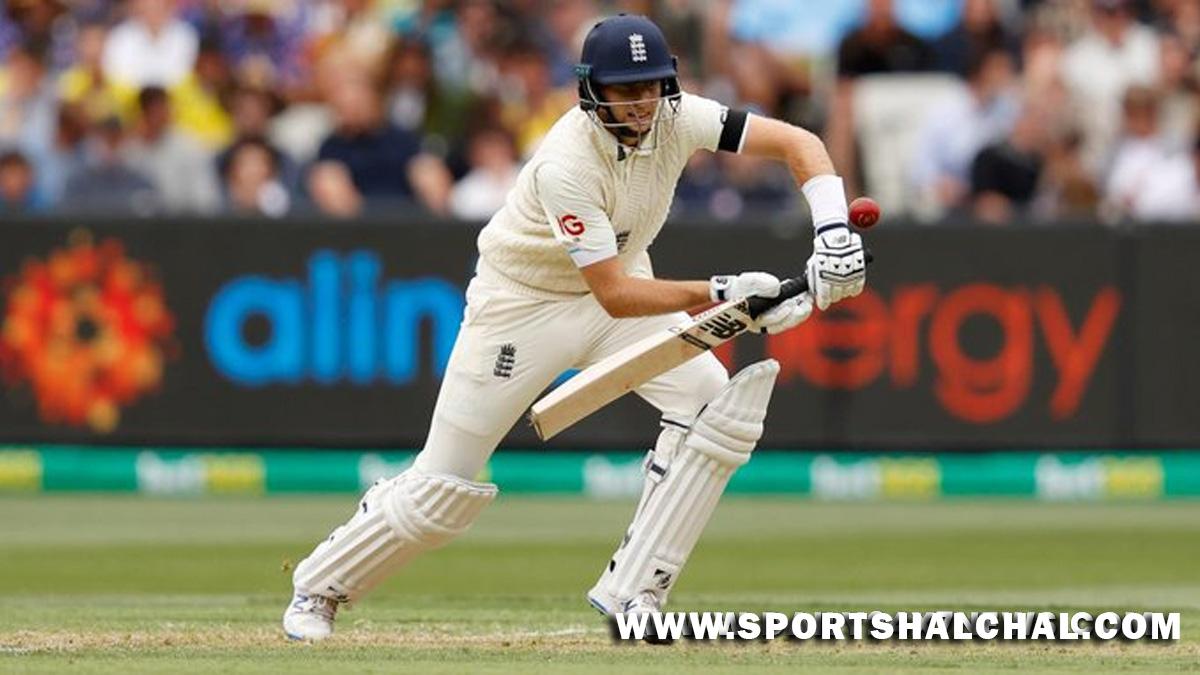 Dubai : England Test skipper Joe Root’s individual brilliance with the bat has seen him being nominated for the Sir Garfield Sobers Trophy for the ICC Player of the Year 2021, along with young Pakistan pace bowler Shaheen Shah Afridi, their wicketkeeper-batter Mohammad Rizwan and New Zealand captain Kane Williamson.His side may have lost the Ashes after Australia took an unassailable 3-0 lead in the five Test series, but the embattled Root, with 1855 runs in 18 international matches at an average of 58.37 (six centuries), has enjoyed a year that will go down in the pages of the history books.Firmly establishing himself as the backbone of England’s batting in Test cricket, Root has often been the lone man standing for the side. His year began with a knock of 228 against Sri Lanka in Galle and he has only gone from strength to strength.He followed up his exploits against Sri Lanka with a memorable knock in Chennai, a brilliant 218 against India. He continued his form against India in the return leg of the Test series at home, aggregating 564 runs in four matches with three centuries to his name. His performance also helped him reach the summit of the ICC Test Player Rankings for batting, where he was eventually displaced by Australia’s Marnus Labuschagne.

Despite failing to convert his starts into big scores, Root continued being England’s best batter against Australia in the first three Ashes Tests.Root’s best knock this year has been the 218 in the heat of Chennai against an Indian spin attack of the highest calibre. Batting out 377 deliveries, Root creamed 19 fours and two sixes in his marathon innings, nullifying the threat of Ravichandran Ashwin and Co.His knock set England up for a mammoth first innings score of 578 which eventually helped them win the contest by 227 runs.Pakistan bowler Shaheen Afridi’s 78 wickets in 36 internationals at an average of 22.20 and best bowling figures of 6/51 has seen him knock some of the best batters over across all three formats. He reached his peak during the T20 World Cup in the UAE where he impressed with his speed and skills.New Zealand captain Kane Williamson’s 693 runs in 16 internationals, coupled with his leadership, helped the Blackcaps win the ICC World Test Championship Final against India in Southampton. Williamson played a crucial role in that game with the bat as well, scoring a vital 49 in the first innings. He followed it up with a crucial unbeaten 52 in the run chase of 139, taking his side home before lifting the mace.Pakistan wicketkeeper-batter Mohammad Rizwan, with 1,915 runs in 44 internationals and 56 dismissals ruled the roost this year when it came to the shortest format of the game. Aggregating 1,326 runs in only 29 matches, Rizwan struck at an average of 73.66 and a strike-rate of 134.89. Apart from his exploits with the bat, he was as solid as ever behind the stumps, playing a key role in Pakistan’s run to the semifinals during the T20 World Cup.

2021 one of India’s best years in Test cricket : JP Duminy