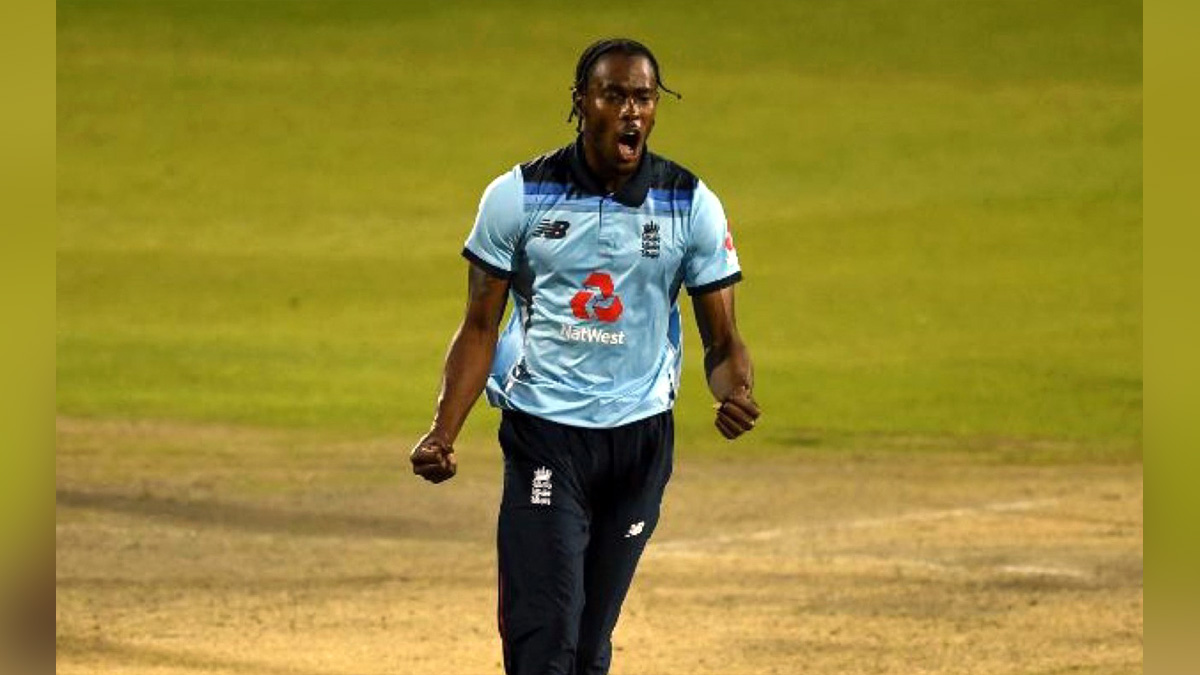 London : England on Thursday named a 14-member squad for the three-match ODI series in South Africa that begins in January, with premier pacer Jofra Archer making a much-awaited return to the side.

Jofra, who has been laid low by injuries and underwent surgeries to rectify the problem, returns to the England squad for the first time since March 2021. “He is recovering well from an elbow injury and is expected to return to international cricket in South Africa next month,” said the ECB in a media release.

Reece Topley, who left the ICC Men’s T20 World Cup in Australia earlier this year with an ankle injury, has also been named after making good recovery. “Topley is making excellent recovery from his left ankle injury and is on track to be ready for the three-match series,” the release further said.

Meanwhile, in-form Harry Brook has also won a maiden call-up to the ODI squad. On the other hand, Ben Duckett, who impressed as a Test opener in the 3-0 whitewash of Pakistan recently, also makes a return for the first time since 2016 to the ODI team named.

Jos Buttler will lead the side with some familiar names and a strong pace attack that has quite a few all-rounders. Aside from the returning Archer and Topley, the team has Olly Stone, David Willey, Sam Curran and Chris Woakes.

Adil Rashid and Moeen Ali are the spinners in the squad. Jonny Bairstow continues to recover from the injury he sustained ahead of the T20 World Cup while playing golf. Dawid Malan, Jason Roy, Phil Salt, Harry Brook and Ben Duckett remain the available top-order options.

The three-match series begins from January 27 and will be crucial preparation for the ICC Men’s Cricket World Cup in India later in the year. For South Africa, who are 11th in the Cricket World Cup Super League table, the series will be massive considering that they are yet to book their place in the tournament.

Will be very disappointed if Mayank Agarwal is not picked as he’s an explosive player : Chris Gayle