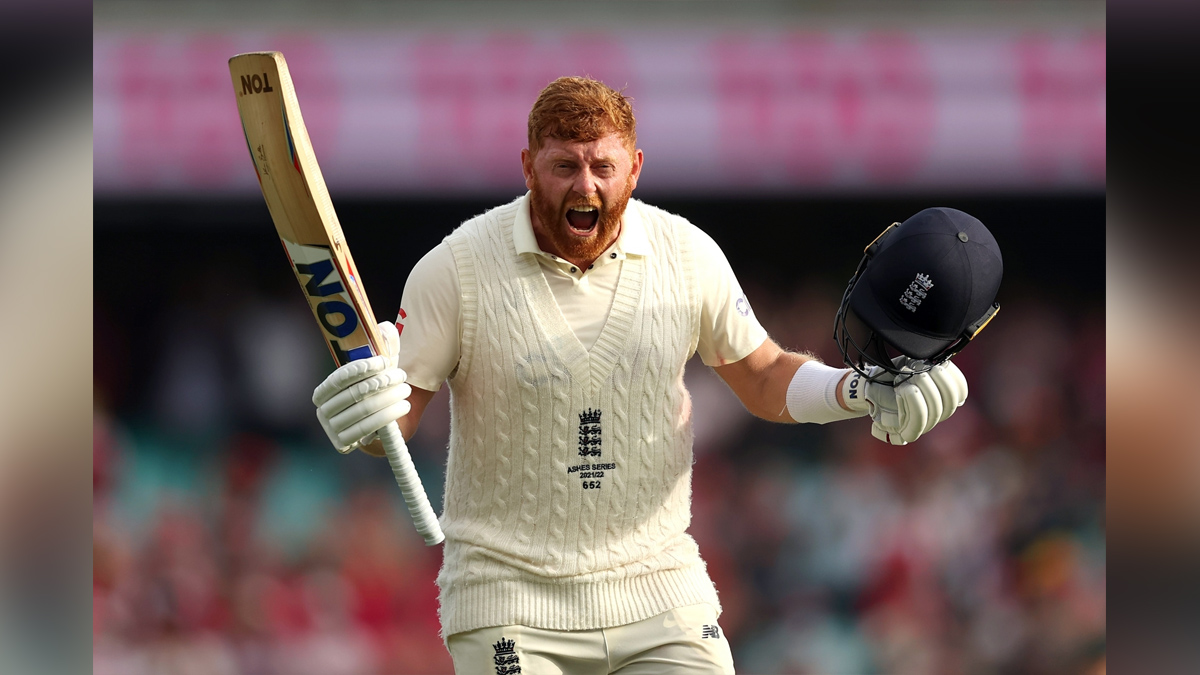 Bairstow, the leading run-scorer in Test cricket this year with 1061 runs in 13 innings at an average of 66.31, including six centuries and a fifty, had been earlier on Friday named in England’s squad for Men’s T20 World Cup in Australia in October-November.

Bairstow’s injury comes as a huge blow to England’s chances of sealing the Test series against South Africa when the third Test takes place at The Oval, starting from September 8 and their quest to claim a Men’s T20 World Cup title to be the first men’s team to hold 20-over and 50-over World Cup trophies at the same time.

“Bairstow sustained a lower limb injury in a freak accident whilst playing golf on Friday in Leeds. He will see a specialist next week to ascertain the full extent of the injury.

A further announcement will be made in due course on who will replace Bairstow in England’s ICC Men’s T20 World Cup squad,” said the England and Wales Cricket Board (ECB) on their website.

In his Instagram story, Bairstow revealed he will need an operation for the lower limb injury which happened after slipping on a golf course earlier in the day. “Unfortunately I am going to be unavailable for all games/ tours in the immediate future.

The reason being is that I have injured my lower leg in a freak accident and it shall need an operation.””The injury came when I slipped on the golf course this morning. I am gutted and want to wish everyone for this week at The Oval all the best firstly and the boys that are going to Australia for the T20 World Cup.

Absolutely gutted! I will be back.”ECB also informed that Nottinghamshire batter Ben Duckett, who played four Tests for England in 2016, has been added to the Test squad for the third Test at The Oval, which sets up as a series decider between the hosts and Proteas with a scoreline at 1-1.

England men’s managing director Rob Key had said that Bairstow would open the batting in T20 World Cup alongside Jos Buttler after designated opener Jason Roy was dropped due to poor form in English summer.

“The latest we could announce the World Cup squad was the 16th. So it wasn’t like we could use Pakistan. We’d be taking a gamble on him (Roy) finding form in that time.

So we felt with the abundance of openers we had, and we felt Jonny Bairstow is one of the best openers in T20 cricket in the world – he’s done it in the IPL, but been very good in the middle order as well – we felt the best combination at this time was Jonny and Jos and we worked back from that point.”