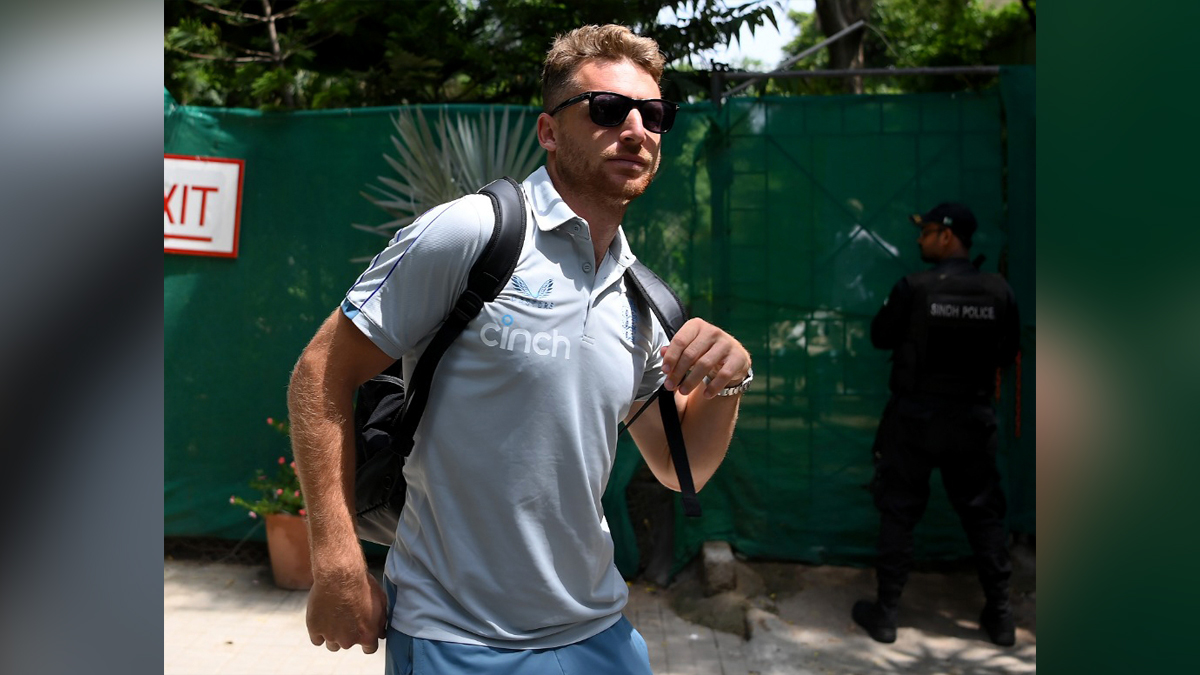 London : England’s limited-overs skipper Jos Buttler could miss the entire seven-match away T20I series against Pakistan beginning on September 20 due to a calf injury, with reports suggesting he could at best be considered for the last two games.

The series is crucial for England with the ICC T20 World Cup commencing in Australia next month and the England and Wales Cricket Board (ECB) wants to give as much time as possible to ensure the captain’s fitness ahead of the mega event.

A report in Daily Mail said the charismatic batter had been advised by his medical team to take things slowly, which means all-rounder Moeen Ali will lead the side for four T20 matches in Karachi, following which the action will shift to Lahore.

The 32-year-old Buttler revealed on Thursday he could at best play the final two fixtures following the medical advice. He added the reason he was on the historic tour of the sub-continent was because he wanted to develop his relationship with new England white-ball coach Matthew Mott, the report said.

“Speaking to the physios, it is an injury that is not bad, but one that has a risk of recurrence. You don’t want to push it too soon, especially with what we have ahead,” Buttler was quoted as saying.”We have warm-up games in Australia (ahead of the T20 World Cup) so there is no desperate need to get as fit as possible.

We’ve just got to take it as it comes. If I was available for the last couple (of games), that would be the best-case scenario at the minute.It might come earlier than that, it might not at all, but the picture will become clearer in a week or so,” added Buttler.

“As captain, coming back to Pakistan after a long time, I felt like it was important, whether I played the games or not.”This is England’s first tour of Pakistan since 2005.