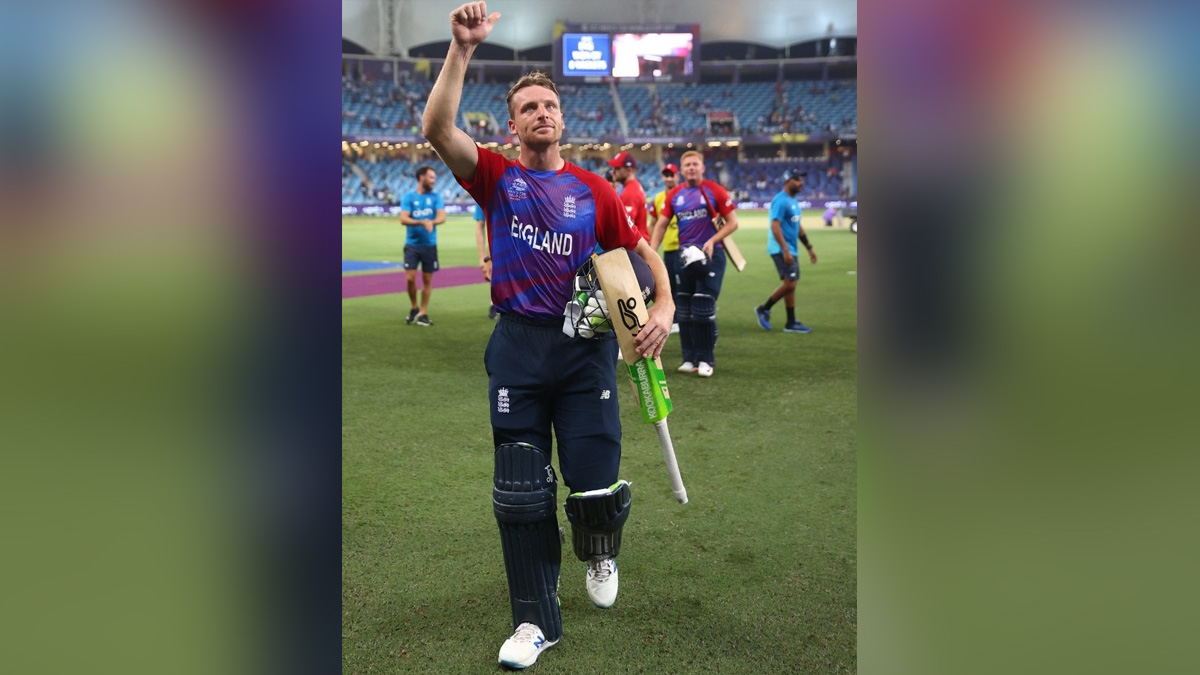 London : England white-ball skipper Jos Buttler has flayed the team’s packed cricket schedule following the washout in the ODI series decider against South Africa at Headingley on Sunday, saying it’s frustrating to see the boys not getting enough training days for “team cohesion” and “camaraderie”.

Recently, unable to take the pressure of all three formats of the game, England Test captain Ben Stokes announced he was quitting the 50-over game due to “unsustainable” schedule, shocking the cricketing world.

In his retirement statement, Stokes had said, “I feel that my body is letting me down because of the schedule and what is expected of us.”Buttler too made similar comments, saying after the abandoned game against the Proteas at Headingley that, “There’s no getting past the fact that the schedule makes it tough.

It’s also a frustration of mine we don’t have any training days. Those training days are really important for that team cohesion, the energy within the group, the fielding drills and the camaraderie around the guys without the pressures of a game.

“The third ODI at Headingley was England’s ninth limited-over game in 18 days.”A lot of the time around training is when you can do some of your best work, being able to have good conversations and having a feel for where the group is at and not just always being in game mode,” the 31-year-old batter was quoted as saying by Daily Mail.

“To get the highest standard of cricket possible, you need to prepare properly. Hopefully, that’s something we can look at going forward. As a new captain, it would be nice to have that time to bed in and do that work around your players and with your coaches. That’s been a frustration of mine to be truthfully honest.”

Dubai to host Badminton Asia Championships for next five years