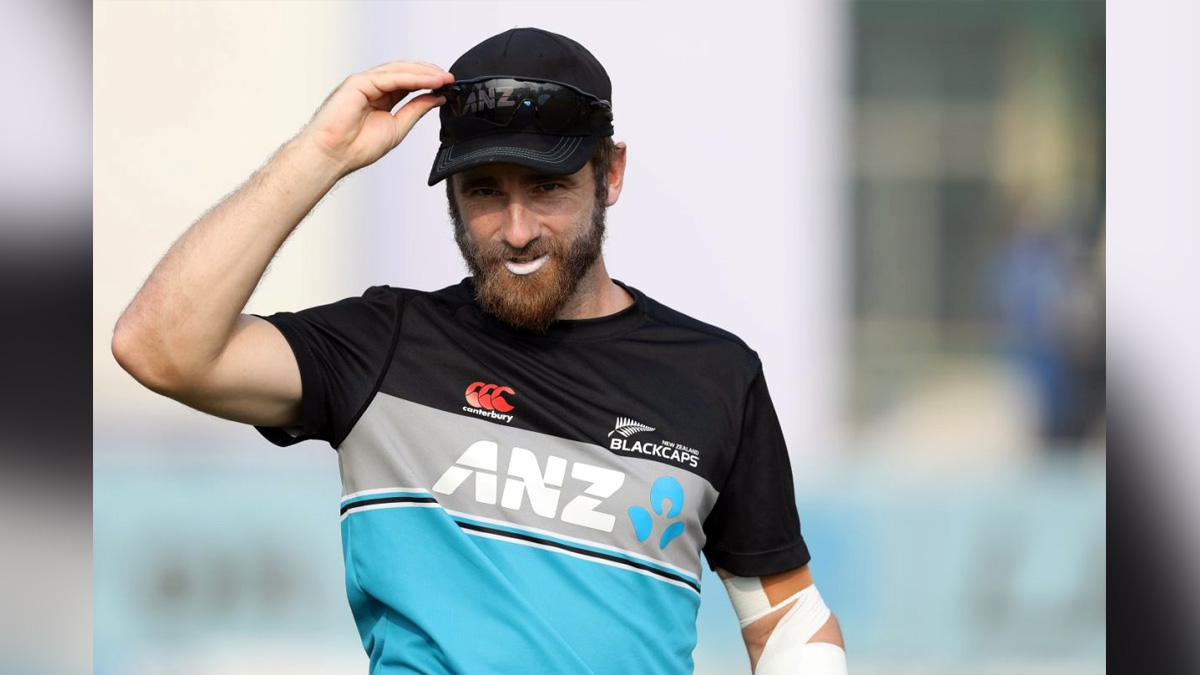 New Delhi : Though a new-look and depleted Indian cricket team will be taking on New Zealand in a white-ball series comprising three T20Is and as many ODIs starting from November 18, New Zealand will also be without some established players.

The Black Caps captain Kane Williamson despite the new faces in the squad, India are still a formidable side and he is looking forward to the opportunity of playing them.He said the absence of players like Rohit Sharma and Virat Kohli will be felt the talent and depth in India mean the series is going to be of the highest standard.

“Some players resting and bringing in new players and will that make the nature of the cricket different? And I don’t think it will, although obviously, the likes of the players that aren’t here are big names and big draw cards.

But the talent and the player depth in India certainly means that cricket’s going to be of the highest standard. And we’ve seen Indian teams that have had players that are resting travel the world and have some amazing clashes with other sides.

So it’s just a little bit about the nature of the schedule and we know how passionate the Indian fans are and I’m sure they’ll be getting behind their team, as the Kiwi fans will over here too,” Williamson said in a pre-series online interaction with Indian media on Tuesday.

Having played with some of these players and against all the others, the New Zealand captain knows everything about them and therefore felt the series will be quite interesting.”Yeah, I mean I know all the players that are involved and I think India is a side and a nation that has an incredible amount of depth and we’ve seen in international cricket that they’ve sometimes had to play separate teams.

So there are perhaps some new-looking faces, but a lot of them, if not all of them, have all had international cricket. And the talent and skill in this side is very clear for everybody to see. So we know that they are a formidable side and we are looking forward to the opportunity,” Williamson said.

Though it will be the second year in a row that India and New Zealand will be playing a bilateral series soon after a World Cup, Williamson any opportunity to play against India is always a special one.

“Obviously not just the World Cup, but the schedules even prior have been busy and it has been the case for everybody. And I suppose after major events there’s an opportunity or sometimes there is to have a few days and you relax and then you come back together as a group.

But as we know, the schedule is pretty full.”So any opportunity that you get to play against India is always a special one and the teams are looking forward to that. I think there are a number of players in the Indian side that are resting and they’ve brought in a number of other players, so clearly they see some of the challenges that are being faced with such tight schedules.

But it’s the nature of the beast. So I guess last year being in the tournament for a little bit longer meant that the turnaround was quicker, but this time there was maybe a couple more days. So yeah, it’s the way the schedule is really,” Williamson said.

New Zealand will be without the likes of Trent Boult and Martin Guptill. While the former has pulled out of the event and has also rejected a central contract, Guptill has been dropped by the selectors.

Williamson, however, said both of them can be back soon.Asked what he thinks of Hardik Pandya, who will be leading the Indian team in New Zealand in the absence of Rohit Sharma and KL Rahul, Williamson said that Pandya, who led Gujrat Titans to the IPL title in 2022, is a superstar of the game.

“Hardik’s obviously a superstar of the game and played against him on a number of occasions. And one of the most sought-after matchwinners is I think the fact he’s an allrounder and his bowling is going really well.

And he can hit the ball as he does like you say, makes him a very special cricketer. And his leadership, I’ve never played with him, so I don’t know exactly, but had a lot of success at the IPL,” he added.