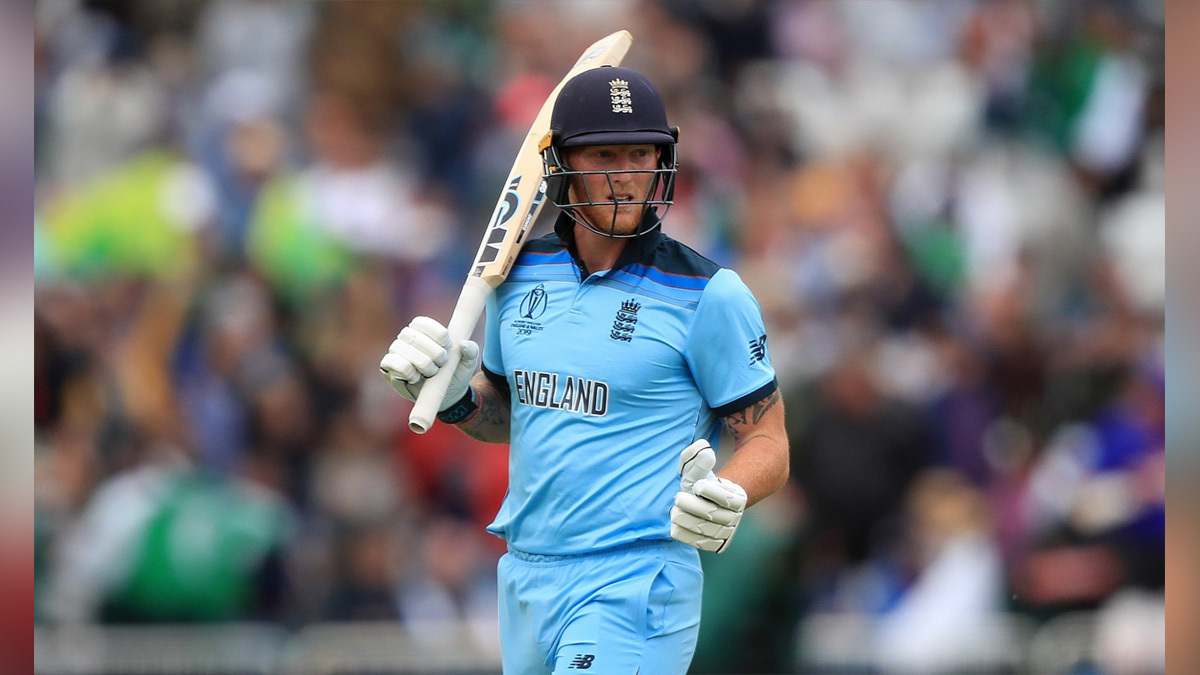 Manchester : On July 19, all-rounder Ben Stokes retired from ODI cricket after the first match against South Africa at his home ground in Durham. Stokes, who captains England in Test cricket, cited playing three formats in international cricket was “unsustainable” in a hectic cricketing schedule.

After the match ended in a 62-run defeat, Stokes gave a stirring speech in the dressing room, posted by England on their official Twitter account. In the video, Stokes was seen urging his team-mates to keep pushing themselves to absolute extreme so as to realise their actual capabilities.

“I just want to say for the team going forward, Jos (Buttler) has always mentioned is just keep pushing the boundaries of what we do on that cricket field. Whether it will be with bat, ball or field, take yourselves to the extremes because that’s when we are able to go out and do stuff like no one else can do as a team.

Not many teams still feel like, I personally was there today and feeling we’re still in the game even with four overs left to go.”Not many teams can feel like that when they are seven or eight down because of what we have got in this dressing room.

In the field as well, we’ve got some unbelievable athletes and just keep pushing ourselves to the absolute extremes to realise what we are all capable of. If you don’t do that and you don’t test that out when you are training, you are probably never going to know what your limit is,” said Stokes in the beginning of his speech.

He had strong words of advice and encouragement for white-ball skipper Jos Buttler, who is in his first month of being the England ODI and T20I captain since international retirement of Eoin Morgan.”To Jos, never doubt yourself, never doubt any decisions you make, as a leader and as a captain.

You are an incredible human being and an incredible player. Whatever you do, for a fact that you are going to have all ten blokes in the field to follow you. You are one of those blokes who ooze class. People want to do things for you because of just the person you are, never mind the cricketer.

“I am just hoping that if you believe in everything that you do, you are going to have everyone behind you. It’s sad that I am not going to be able to do it further in this format. I played a lot with you people and I wish you all the best in your journey as a captain, I think you are going to be incredible.

“I think the most important and best thing to note is, that you have got the support of everyone in here. Whatever you say, it will come good. That’s a very, very rare trait to have someone who can try it. So, to be sure of yourself. Cheers boys,” concluded Stokes.

Stokes, who has opted out of T20I series against South Africa and The Hundred, will be next seen in action during England’s three-match Test series against the Proteas starting from August 17.