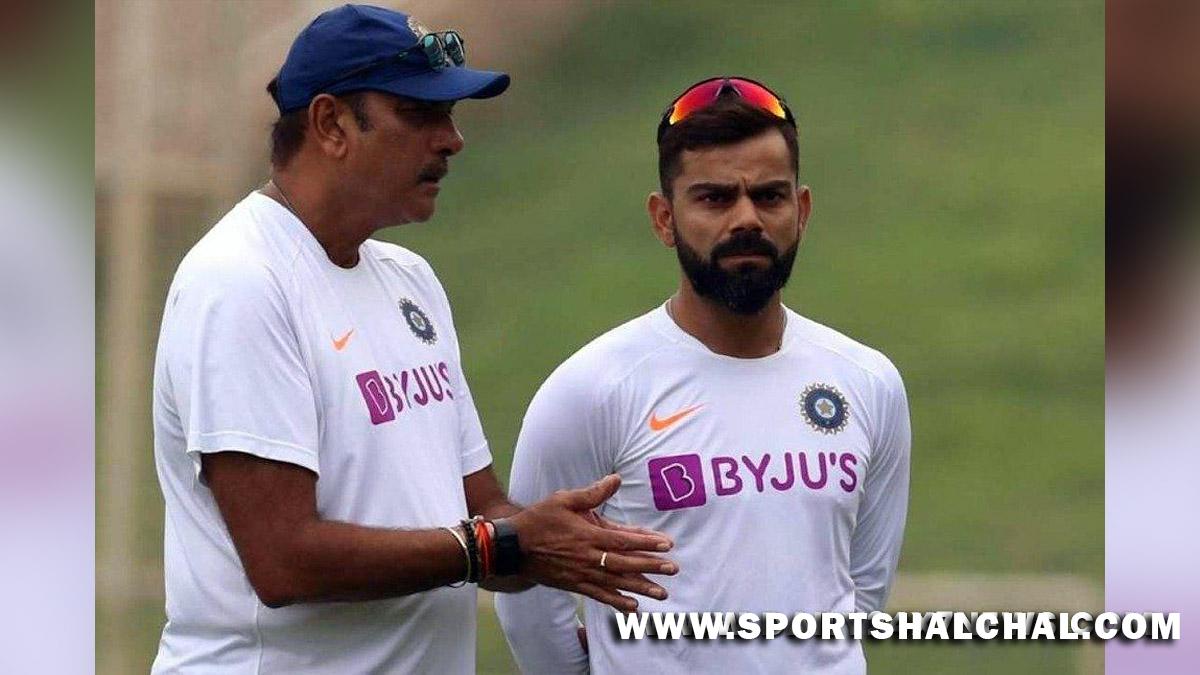 New Delhi: Former India head coach Ravi Shastri on Thursday said that the whole captaincy change could have been handled in a better way with a “good communication” between the BCCI and Virat Kohli.Kohli, who stepped down as the T20I skipper after the 20-over World Cup last month, was sacked as the ODI captain by the BCCI selectors post which he made some startling revelations in a press conference before departing for South Africa.Contradicting Sourav Ganguly’s statement that he had personally told Virat not to give up the T20I captaincy, Kohli said that there had been no communication from the board once he had decided to relinquish leadership in the shortest format in September.Regarding the ODI captaincy, Kohli said he had been informed that the selectors were removing him only 90 minutes before the selection committee meeting to pick the Test squad for the South Africa tour earlier this month.Now, the former head coach has reacted to the whole captaincy saga, saying that a good communication was needed on the matter.

“I have been part of this system for many years, I was part of this team for the past seven years. With good communication, this can be handled much, much better, instead of it being out in the public domain,” Shastri told Indian Express.”Virat has given his side of the story, it needs the president of the board to come and give his side of the story, or give some clarification on whatever has happened. That is all,” he added.According to Shastri, it is not about whether Kohli or Ganguly was lying.”It is not a question of who is lying here. The question is what is the truth. You want to know the truth and that can only come with dialogue and communication. Nothing else,” he said.”One person is going to sit on one side and say something. Other person is going to sit on the other side and say something. There has to be some clarity and you need dialogue from both sides, not one side,” he added.The noted commentator added that once Kohli had decided he did not want to continue as T20I captain, there could have been only one leader for the two white-ball formats, where Rohit Sharma has now taken over.”You should have one captain for white-ball cricket. Rohit Sharma is the T20 captain, so he should be the white-ball captain as well,” Shastri said.