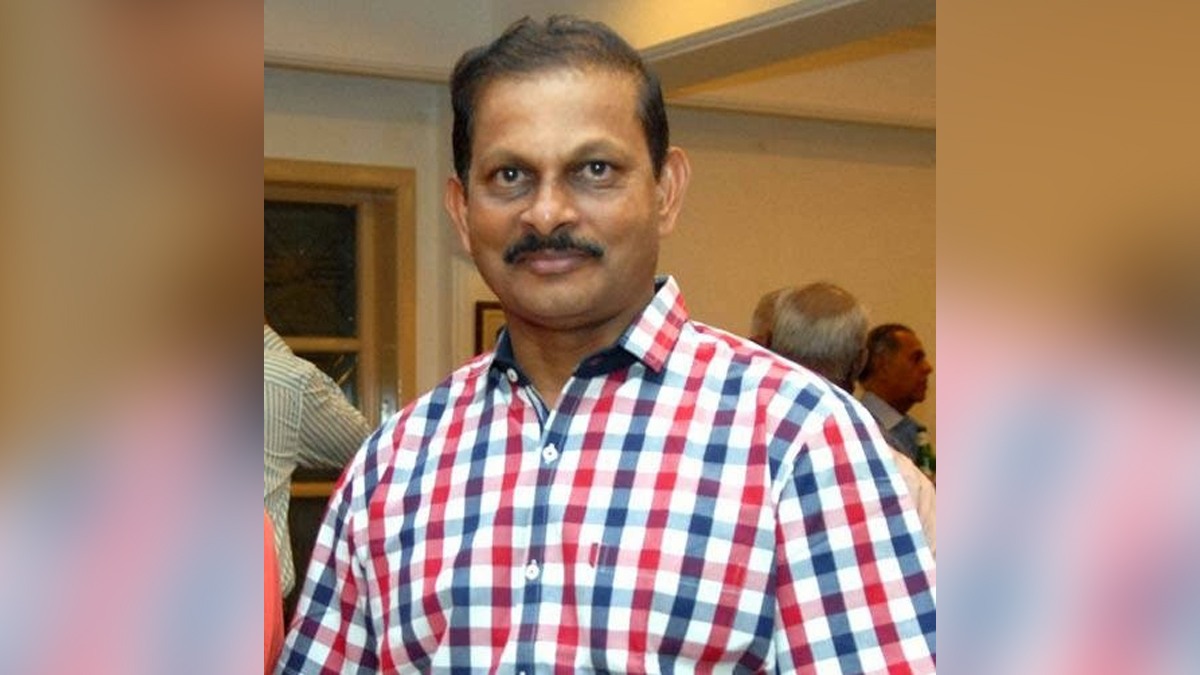 New Delhi : Legends League Cricket (LLC) side LNG Bhilwara Kings on Friday announced they have appointed Lalchand Rajput as the head coach for the upcoming season of the T20 league tournament.Rajput brings into the side, owned by LNJ Bhilwara Group, a lot of administrative as well as coaching experience in cricket.

He has been the coach of Zimbabwe and Afghanistan teams and Mumbai Indians in IPL 2008.He has also held multiple important positions, such as being manager of the Indian team which won the inaugural edition of 2007 T20 World Cup in South Africa apart from administrative positions in the Mumbai Cricket Association (MCA).

“It is a great opportunity to coach senior players and I am thankful to the LNJ Bhilwara Group to offer me this role. We have overall six matches in the league stage, we are studying the strengths and weaknesses of each team and will come up with a winning strategy.

I also hope that we are able to bring out the best in the players, with Irfan Pathan as the team captain,” said Rajput.”We welcome Mr. Rajput as our team head coach. We expect the team to bring laurels in the first year under his coaching and guidance.

His diverse experience within the cricketing circles and good understanding with players will become a great asset for the team. We are excited to be associated with him for this season of Legends League Cricket.

“LNJ Bhilwara Group has always delivered value to all its stakeholders; being part of sporting event of this stature is new to us but we are confident to entertain cricketing fans with our team’s performance this year and win their hearts,” said Riju Jhunjhunwala, team owner, LNG Bhilwara Kings.

The biggest names of the cricketing world will be seen taking the field and challenging each other as the season two of LLC begins from September 16. The league will feature four teams who will be playing twice against each other during the 12-match league stage.

I have come back to my template after century against Afghanistan, asserts Virat Kohli