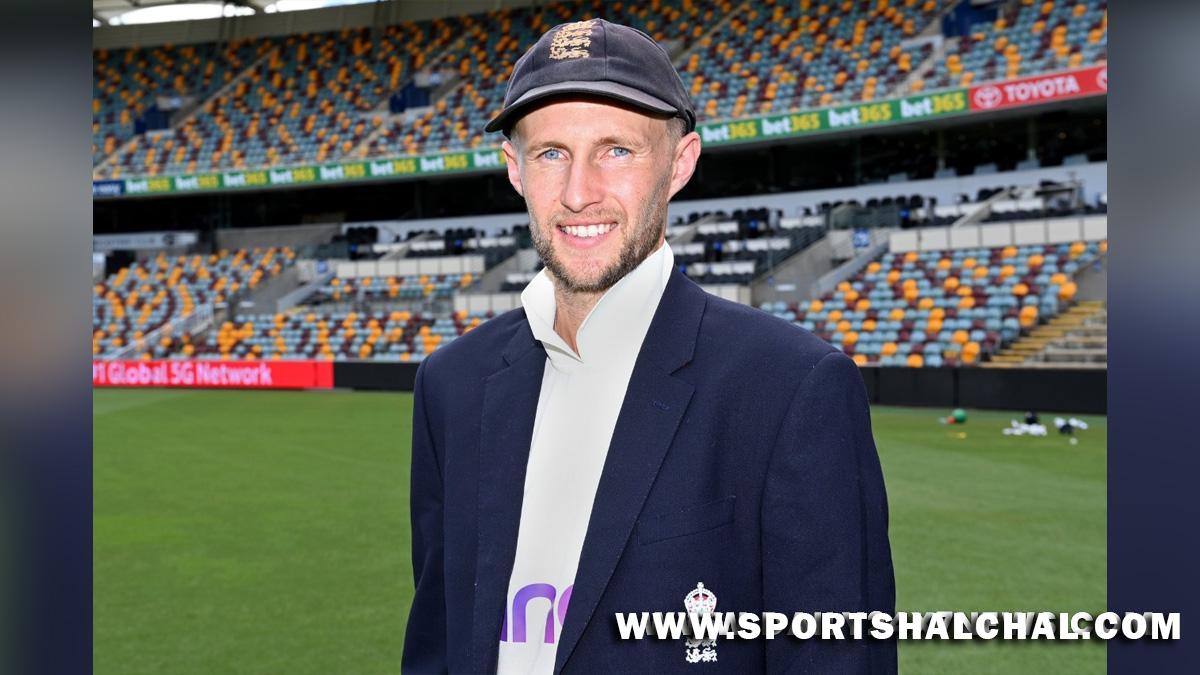 Adelaide : Former Australian captain Ricky Ponting has asked England skipper Joe Root to look at rival team batters, Steve Smith and Marnus Labuschagne, for answers to prolonging his stay at the crease.Root, one of the most successful Test batters in the world, has got off to confident starts in the two Ashes Tests so far but squandered the advantage by throwing away his wicket when the need of the hour was to build on the foundation.On Saturday, the third day of the second Test at the Adelaide Oval, Root and Dawid Malan were going strong on 62 and 80 respectively in the first innings before the England skipper laid his bat on a ball from Cameron Green that was lifting on the off stump, when realistically he could have left it. Steve Smith took a regulation catch at first slip which started the tourists’ downfall.Even during England’s second innings in the opening Test at The Gabba, Root had ignited hopes of a fightback before he was caught by wicket-keeper Alex Carey off Green for 89.Ponting pointed out that technically Root was right up there but he did “not quite switched on enough for the ball he’s got out to”.

“It’s got to be a mental thing,” Ponting was quoted as saying by cricket.com.au on Sunday. “There’s no technical error in his last two dismissals that has led to him getting out. It’s got to be him being not quite switched on enough for the ball he’s got out to.”Marnus (Labuschagne) and (Steve) Smith are really good examples of how they can find a way to be so switched on for so long. It is a concentration thing with Joe (Root) and captaincy probably doesn’t help either, (spending) long periods of time in the field when your team is not going so well. They haven’t gone so well of late with their Test results,” opined Ponting.Ponting, who is also the Indian Premier League (IPL) side Delhi Capitals’ head coach, also pointed out that coming in to bat after spending nearly two day fielding on the ground too would have taken a toll on Root.”All of those things take a toll on you. He spent one and three quarters of a day in the field before he went into bat. I know that’s Test cricket and everyone’s been there before but you’re probably more likely to make a mistake having fielded for two days than going out fresh.”