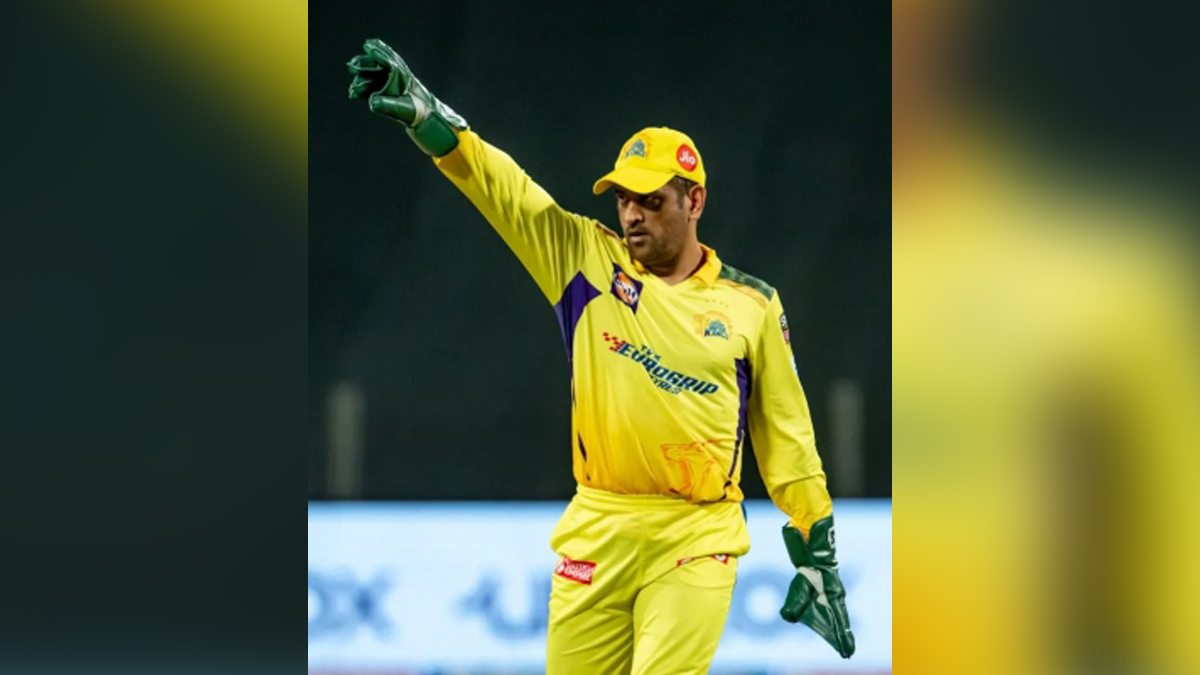 New Delhi : Former India skipper Mahendra Singh Dhoni will continue to lead the Chennai Super Kings (CSK) in the Indian Premier League (IPL) 2023, the franchise CEO Kasi Vishwanathan confirmed on Sunday.Dhoni, who has led CSK to four IPL titles, will be close to 42 by the next IPL season. But, the cricketer is still a vital cog for them.

“MS Dhoni will lead the CSK team in the next year of the IPL tournament,” Vishwanathan told a news channel.Notably, the talismanic leader, who has led CSK since the inception of IPL in 2008, relinquished his captaincy just two days before IPL 2022 started and handed it to all-rounder Ravindra Jadeja.

However, CSK didn’t produce great results under Jadeja and he gave back the captaincy duties to Dhoni midway into IPL 2022 for the remainder of the season.During IPL 2022, the world Cup-winning captain had also confirmed that he will continue playing for the four-time winners, saying that it would be unfair to not say ‘thank you’ to Chennai and the CSK fans if he doesn’t say goodbye in front of them.

“Definitely. It’s a simple reason: it will be unfair to not play in Chennai and say thank you,” Dhoni had said.Apart from winning four IPL titles, CSK under Dhoni’s captaincy also won the now defunct Champions League title twice, in 2010 and 2014 respectively.

After a disastrous last season where they finished in ninth place, Dhoni-led CSK will be aiming to make a strong comeback in IPL 2023. However, the question still remains unanswered on Jadeja’s equation with Chennai Super Kings.

As per various reports, Jadeja is not in talking on terms with the franchise since IPL 2022 and has also deleted all his social media posts wearing CSK jersey or other events related to the team.