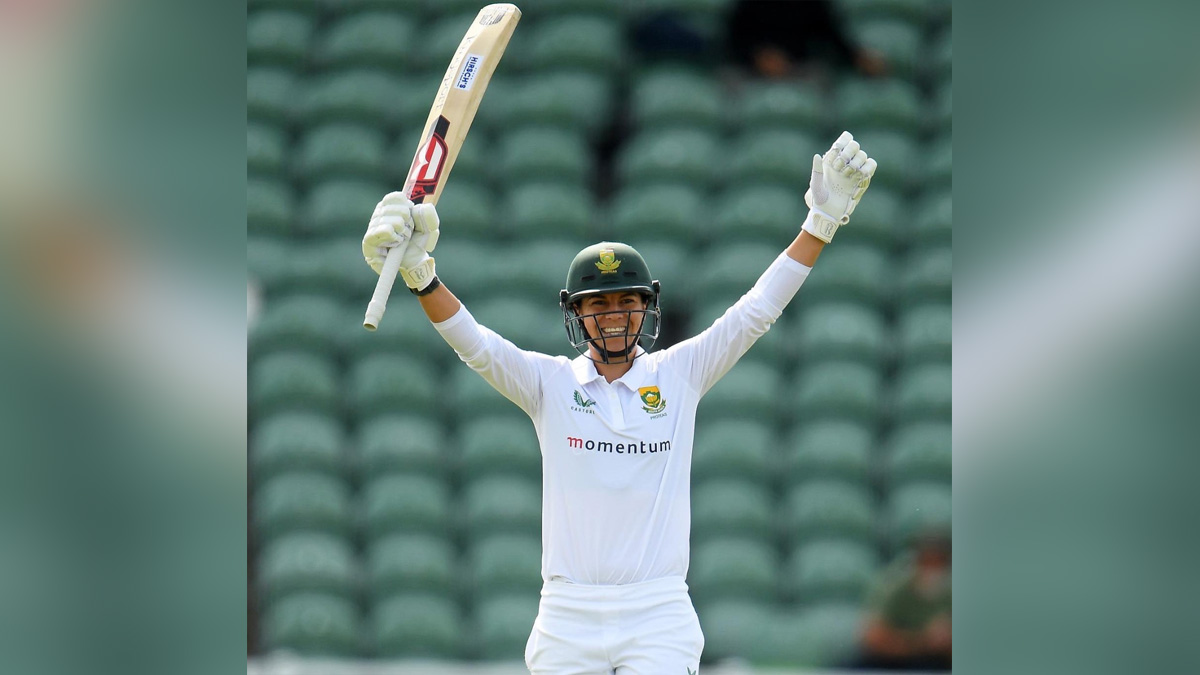 London : South Africa’s star all-rounder Marizanne Kapp will miss the upcoming Commonwealth Games in Birmingham, leaving the team in a spot of bother days before the start of the event on July 29.

Kapp, who was touring England with the rest of her teammates for a multi-format series, had to fly back home early to attend to a family matter after her brother-in-law suffered an accident that left him in intensive care.

The side led by Sune Luus had hoped Kapp would return to the side for the Commonwealth Games, but South Africa coach Hilton Moreeng confirmed after the team’s 38-run loss to England in the last match of their T20I series on Monday, that the 32-year-old Kapp won’t be returning for the Games.

Moreeng, however, indicated that Luus and pace-bowling stalwart Shabnim Ismail will be fit to return to South Africa’s side for their opening match at the Commonwealth Games against New Zealand on July 29.

The two sat out the final T20I match of the series against England in Derby on Monday, but Moreeng expects both players to be feature against the White Ferns.

“It’s a precaution from medical (perspective) to make sure they are 100 percent for that game and ready for the first game, so yes, they will be 100 per cent” Moreeng was quoted as saying by ICC.

“She’s recovering very well, Sune, and she definitely will be able to bowl. Regarding Marizanne, she will be out of the Commonwealth (Games).”South Africa are yet to name a replacement for Kapp, although experienced batter Tazmin Brits remains in the mix after her eye-catching half-century against England.

Earlier, the Proteas had suffered a huge blow with right-arm pace bowler, 23-year-old Tumi Sekhukhune ruled out due to the recurrence of a groin injury.