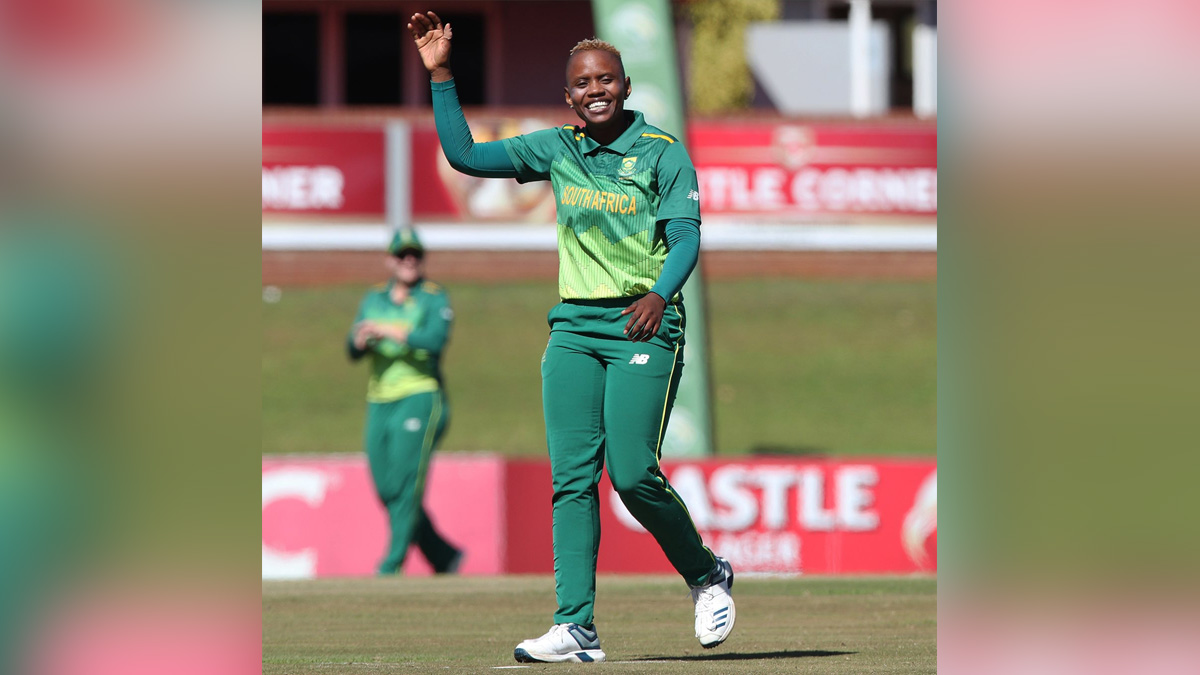 Bristol (England) : Ahead of the final two ODIs against England, South Africa have added pacer Masabata Klaas and off-spinning all-rounder Delmi Tucker in the squad.The two players have arrived in the United Kingdom and will join the team in Bristol before the second ODI at the County Ground on Friday.

The inclusion of Masabata comes as welcome news for the South Africa camp after the 31-year-old completed her rehabilitation from a shoulder injury that ruled her out of last month’s tour to Ireland as well as the once-off Test match against England.

She was last seen in action during the 2022 ICC Women’s Cricket World Cup in New Zealand, picking nine wickets in six matches at an average of 24.44 and economy rate of 4.58 in South Africa’s run to the semifinals.

Meanwhile, Tucker receives a show of faith after impressing in her first two matches in international cricket when South Africa wrapped up a 3-0 series victory against Ireland in Dublin in June.”Masabata Klaas and Delmi Tucker have now been recalled to the squad.

The two players will serve as backup in the departments we have a couple of niggles, which is normal during back-to-back tours.””They are going to bring a lot of freshness into the squad and add a lot of value in their disciplines, so for us a squad we welcome them back and we are looking forward to the rest of the tour,” said head coach Hilton Moreeng.

South Africa lost the opening ODI to England by five wickets at Northampton and with 1-0 behind, they will be itching to bounce back in the second ODI at Bristol on Friday.