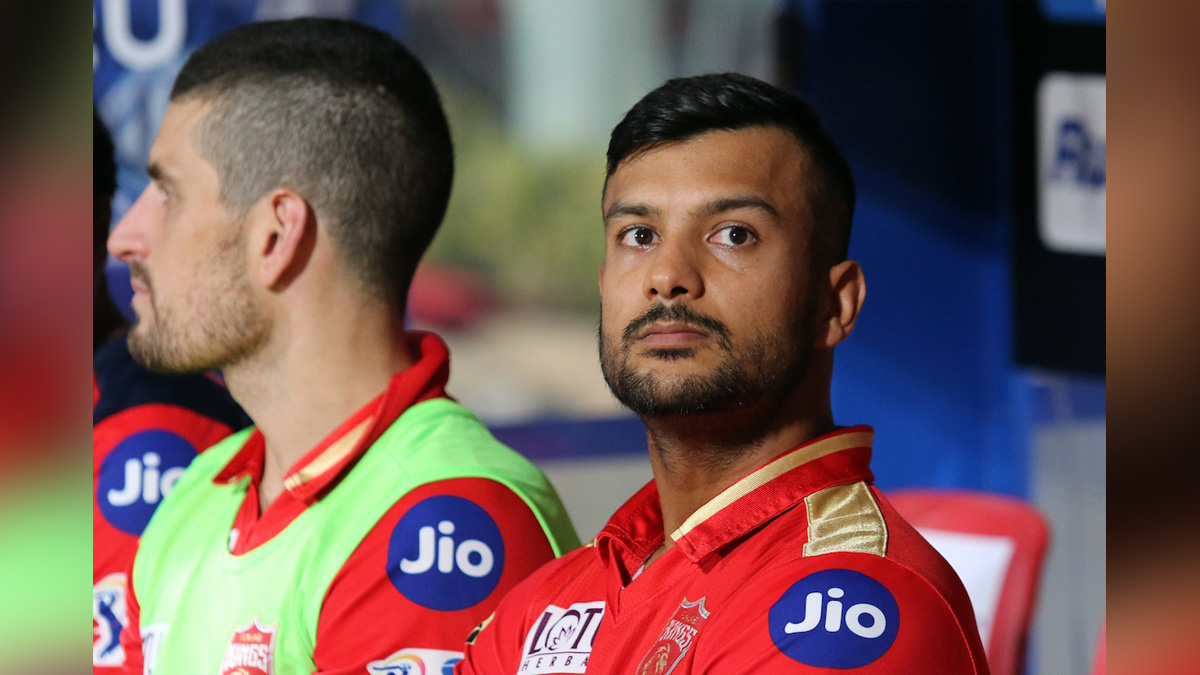 Mysuru : India cricketers Mayank Agarwal, Manish Pandey and Karun Nair along with K Gowtham, R Samarth and Abhimanyu Mithun on Thursday were unveiled as the six captains who will be leading their teams’ fight for the inaugural Maharaja Trophy KSCA T20 title.

Agarwal, who was captain of the Punjab Kings side in IPL 2022, will lead Kalyani Bengaluru Blasters. Pandey, who has captained Karnataka in domestic cricket, has been handed the responsibility of leading Gulbarga Mystics while Nair will be leading Mysuru Warriors.

Gowtham, the off-spin all-rounder, will captain Shivamogga Strikers while Samarth has been handed captaincy duties of Mangalore United. Mithun, the right-arm pacer, has been picked to lead the Hubli Tigers side in the competition.

The tournament will commence at the Srikantadatta Narasimharaja Wadiyar Cricket Ground in Mysuru from August 7 with the final scheduled for August 26 in Bengaluru.”We are very happy that HRH Maharani Pramoda Devi has agreed to inaugurate the tournament on Sunday.

She has always shared her husband HRD late Srikantadatta Narasimharaja Wadiyar, our former President’s passion for cricket. We look forward to a great tournament which is a great opportunity for players to shine,” stated Vinay Mruthyunjaya, honorary treasurer of KSCA.

On July 31, KSCA conducted a player draft where team sponsors picked their coaching staff through a draft system. After this, the newly-inducted coaching staff took charge of drafting players from category A, B, C and D into their respective teams.

Category A included India and IPL players with a salary of Rs 5 lakhs. Category B featured state players who have taken part in only one of the senior tournaments like Ranji Trophy, Vijay Hazare Trophy and Syed Mushtaq Ali Trophy.

They will be handed a purse of Rs 2 lakhs.Players who have been part of the age group tournaments like U-19 and U-23 made up Category C with a salary of Rs 1 lakh. Category D comprises Emerging Talent players with a purse of Rs 50,000 rupees.

It will be followed by the second game on the same day where Nair’s Mysuru Warriors will face off against Gowtham’s Shivamogga Strikers.A total of 18 matches will be held in Mysore followed by a total of 16 matches including the final being held in Bengaluru at the Chinnaswamy Stadium.

The three-week T20 extravaganza will be telecast live on Star Sports 2 and Star Sports Kannada, with live streaming available on the Fancode app.