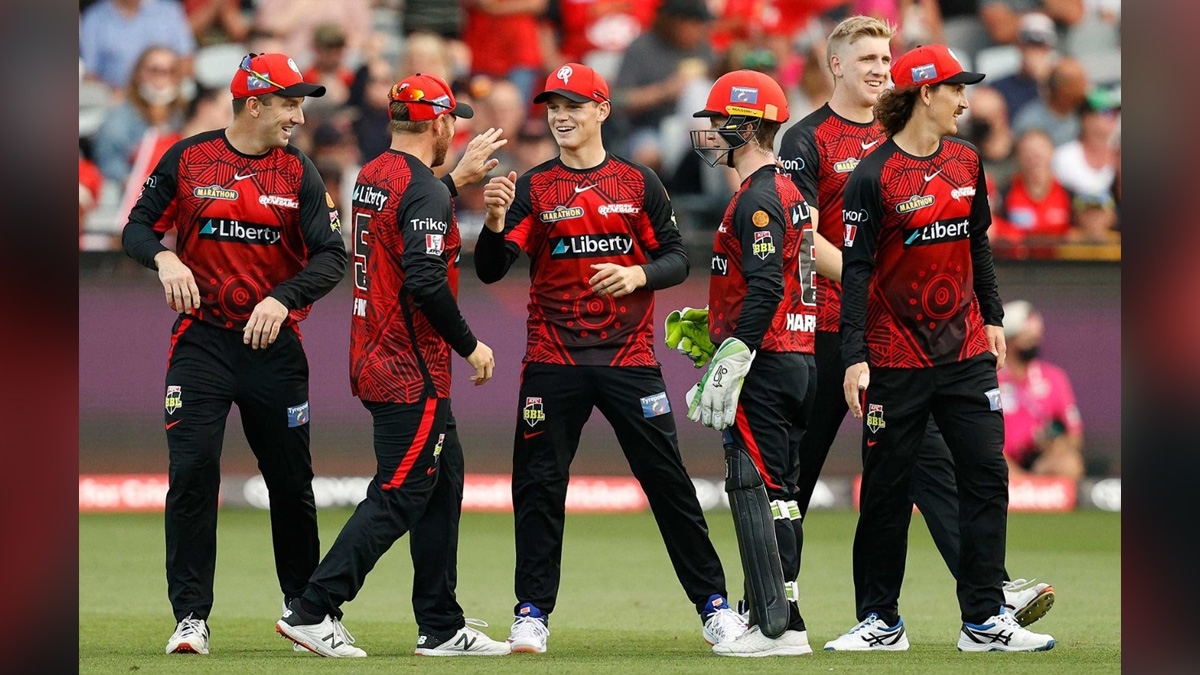 Melbourne : Struggling side Melbourne Renegades have clinched the coveted first pick in the Big Bash League’s (BBL) inaugural overseas player draft after being drawn first in a lottery conducted by Cricket Australia on Wednesday.

Last season’s wooden spooners Renegades held off the Melbourne Stars and Brisbane Heat in the first of the two lotteries held at Cricket Australia headquarters in Melbourne on Wednesday and now have a 50 percent chance of acquiring the number one selection in the draft.

The Stars were drawn out second leaving the Heat with the third pick.But the biggest surprise came in the second lottery for picks four through to eight, with the Sydney Sixers who had only a 13 percent chance of receiving the fourth pick after being last summer’s runners-up drawn out next, according to a report in cricket.com.au.

The Adelaide Strikers were the fifth pick, which appears likely to be used to retain Afghanistan superstar Rashid Khan, with reigning champions Perth Scorchers who only had one entry in the second lottery acquiring pick six ahead of the Sydney Thunder who will pick seventh.

That left the Hobart Hurricanes – who had the best chance of securing the fourth pick owing to their defeat to the Strikers in last year’s Eliminator final – with pick eight.The league also announced the BBL-12 Draft will be held on August 28 after the first ODI between Australia and Zimbabwe in Townsville.

The draft will be hosted by former Australia cricketers Adam Gilchrist, Michael Hussey, and Darren Lehmann among others.Only 28 of the draft’s more than 170 nominations have so far been publicly announced but those in contention to be selected with the first pick include Rashid, Faf du Plessis, Kieron Pollard and Dwayne Bravo, with additional ‘Platinum’ level players to be announced in coming weeks, the report said.

The other grades include Gold and Silver.The Renegades will be eligible to retain Reece Topley, who is England’s leading wicket-taker in international white-ball cricket this year with 18 scalps at 18.33, Afghanistan pair Mohammad Nabi and Zahir Khan, and former India U19 captain Unmukt Chand, should those players enter the draft.