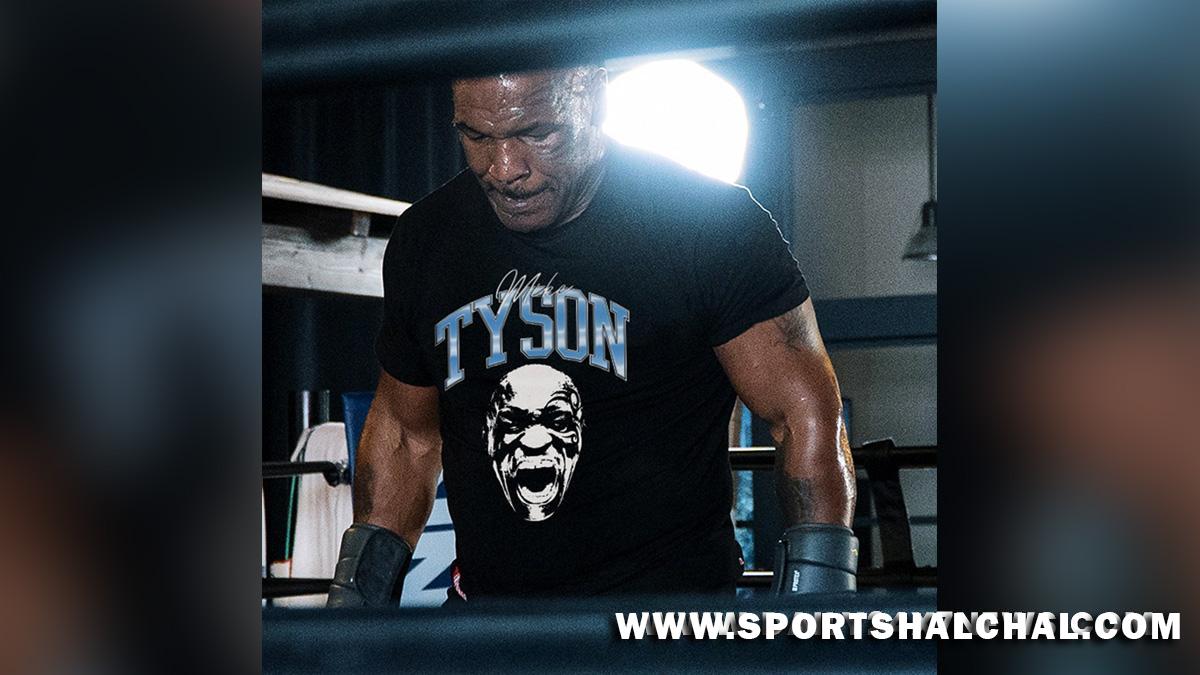 New York : Former heavyweight boxing champion Mike Tyson has reportedly developed a sudden interest in tennis thanks to his 12-year-old daughter Milan, who trains several hours a day and is serious about playing on the professional tour.The 55-year-old, considered to be one of the greatest heavyweight boxers of all time, has been quoted as saying that Milan is very disciplined and diligent with her tennis, and that he is proud to have someone in his family who likes professional sports.”She (Milan) is disciplined in her own. She gets up, cooks her meals, takes a shower and goes to the gym every day at 7 or 8 am,” Tyson was quoted as saying by tennis.com on Friday.

“She stays there until 4 pm. She is very diligent and she wants to do this… I’m very proud to have someone in my family who understands that sometimes things don’t go your way,” added Tyson.Tyson has recently been seen in the crowd at the US Open and Indian Wells cheering his favourite players, especially world No.1 Novak Djokovic and American tennis legend Serena Williams.He recently posted a video of him teaching Serena to box and wrote, “Wouldn’t want to get in the ring with this GOAT @serenawilliams.”Tyson had also posted a video in 2019 of him coaching American teenager Coco Gauff in his art and tweeted, “Future GOAT 15 year old WTA @CocoGauff. Awesome example of kindness, courage and tenacity. Look out for what she does in 2020.”Gauff made it to the Australian Open fourth round in 2020, besides reaching the French Open quarterfinal this year.