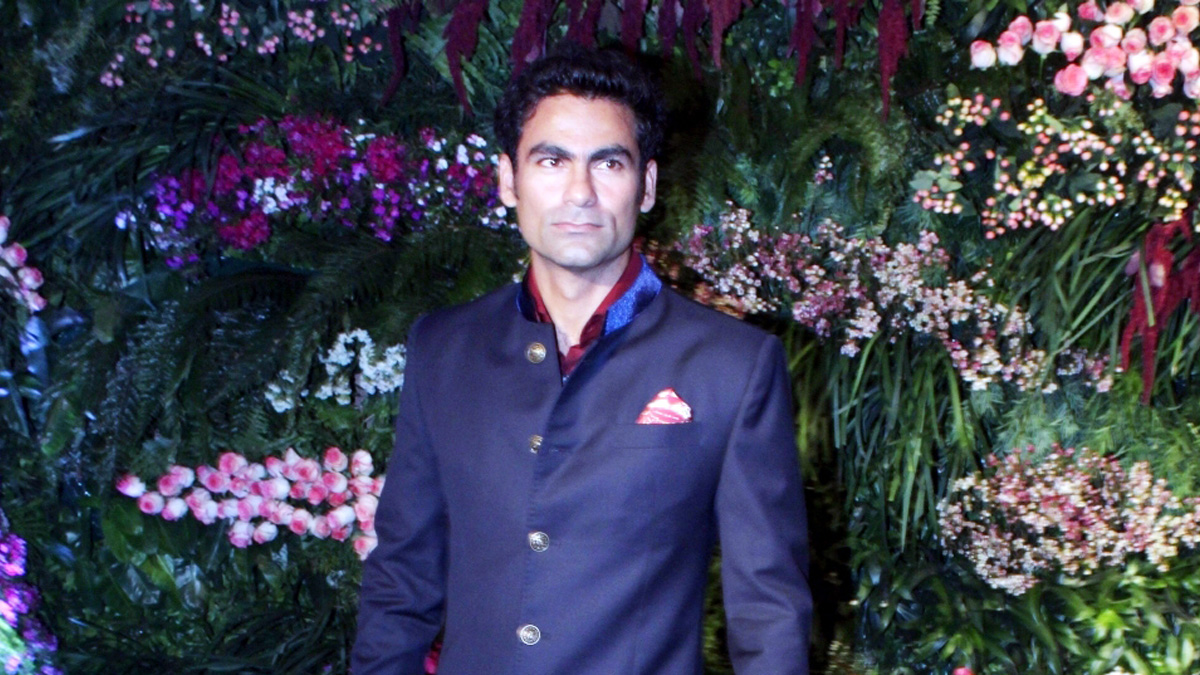 New Delhi : Legends League Cricket will see participation from Mohammad Kaif and RP Singh. Both the players were part of season one as well and have made immense contribution to series during the first season.

With the new season being played in India, there is a huge fan following which is building up for Legends League.In the previous weeks, the league has added iconic and legendary players like Brett Lee, Dale Steyn, Jacques Kallis, Virender Sehwag, Shane Watsaon, Irfan Pathan, Yusuf Pathan, Muralitharan, Monty Panesar, S Badrinath and Stuart Binny.

Raman Raheja, Co-Founder & CEO, Legends League Cricket said, “I am sure fans are going to love every moment of cricket with their favourite legends. We saw some pure competitive cricket during the season one and we hope with the new players joining, the competition will become even more exciting and interesting.

We welcome these players to the Legends family and looking forward to seeing them recreate some best cricketing moments on the pitch.”