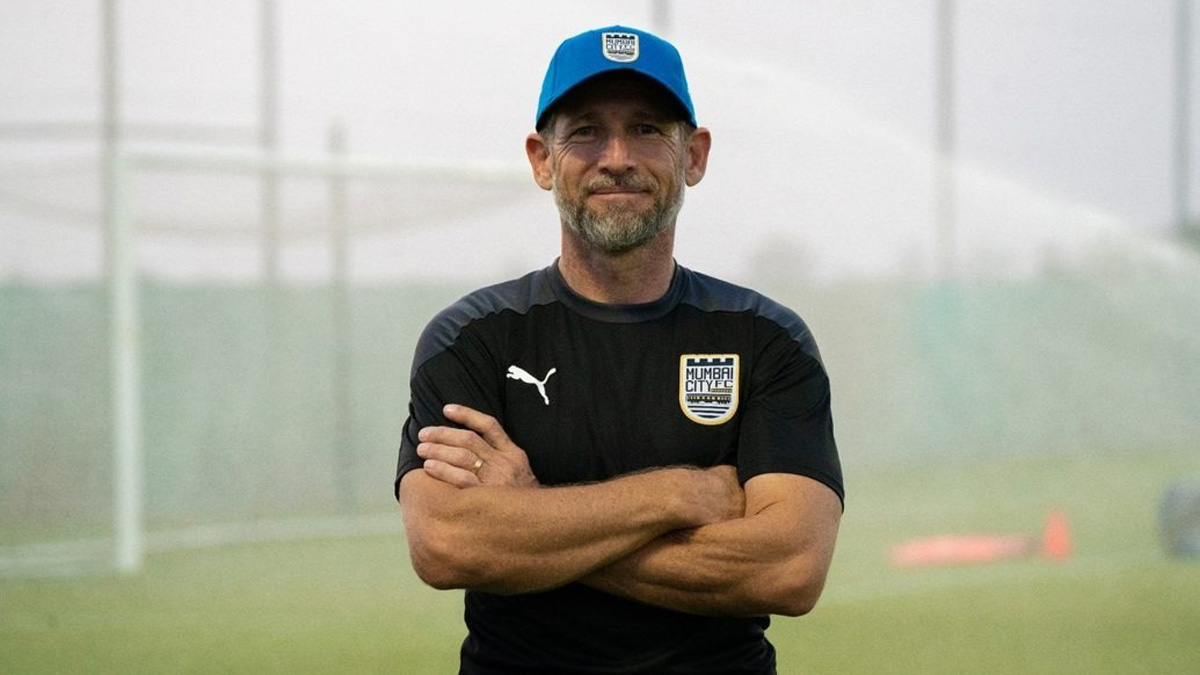 Mumbai : Indian Super League (ISL) side Mumbai City FC on Monday announced the appointment of Rogerio Ramos Dal Solio as the club’s new goalkeeping coach.Hailing from Brazil, Ramos has previously held the role of the goalkeeping coach of the Indian national football team.

The former professional goalkeeper has also coached at Indian clubs like Vasco and Mahindra United along with stints at ES Santo Andre SP and EC Novo Hamburgo RS in Brazil, NEA Salamina in Cyprus and the Sudanese national football team.

Ramos comes with an abundance of experience, especially in India and joins the Islanders after having most recently plied his trade at fellow Indian Super League side Odisha FC.

“India is a country that’s close to my heart and I’m happy to join one of the best clubs in the country. As a coach, I’ve always believed in helping players become better every day and I believe that with not just the goalkeepers but the entire squad here, we can truly take this club to newer heights together.

I’m looking forward to working with the head coach Des Buckingham and the rest of the staff at Mumbai City. It’s a new experience in my career and one that I’m ready to get started with,” said Rogerio Ramos.

“Rogerio is a very well-known and a highly respected coach in India and beyond. He has a great amount of hands-on experience of football in India, both as a player and now as a coach and his track record of training and developing some of India’s finest goalkeepers speaks for itself.