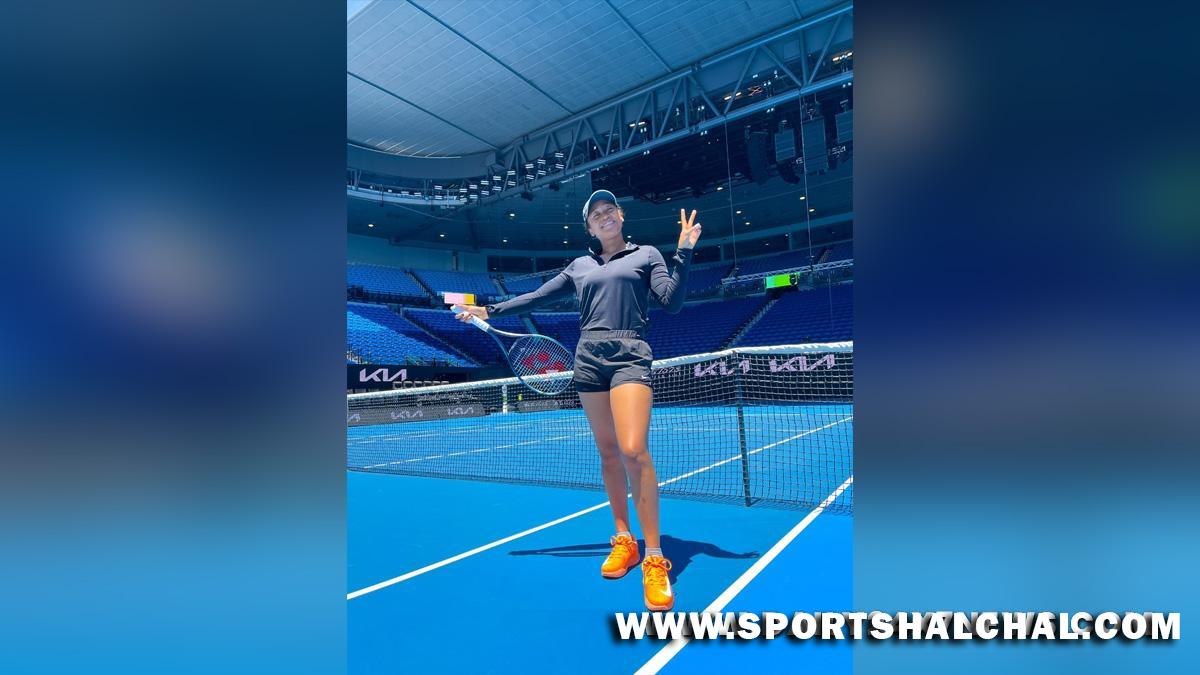 Melbourne : Former world No. 1 Naomi Osaka made a winning return to the tennis courts here defeating Alize Cornet of France 6-4, 3-6, 6-3 in the WTA 250 Melbourne Summer Set 1 on Tuesday.Eleven months ago, the Japanese player had left the Rod Laver Arena with her fourth Grand Slam trophy in hand. She returned to the site on Tuesday to win her first match since September.The top seed here, currently ranked No. 13 in the world, had ended her 2021 season prematurely after a third-round loss to Leylah Fernandez at the US Open on September 3, but extended her winning streak at Melbourne Park to eight with a second career victory against Cornet that lasted two hours and two minutes.

Tuesday’s match was a reunion of sorts for Osaka and Cornet, who played for the first time ahead of last year’s Australian Open at the same venue. A 6-2, 6-2 victory in the second round of the Gippsland Trophy a year ago, Osaka looked on course for a repeat performance in Tuesday’s opening after building a 6-3, 3-1 lead.A five-game winning run by the French veteran pushed the match to a third set, but Osaka stamped her authority early in the decider and never looked back. She never faced a break point in the final set, but did serve out victory from a 0-30 deficit.”I really love playing here… It feels really good to always come back here. She’s (Cornet) a veteran. I watched her on TV multiple times when I was not a kid, but I guess, a young adult. It feels really cool to play against people like that. I feel like I made a lot of unforced errors today, but I expected that because it is the first match and I was really nervous. I’m just glad I was able to hold my serve in the last game,” Osaka was quoted as saying by wtatennis.com.

Ben Stokes should not be pushed into captaincy; he has enough on the plate: David Gower