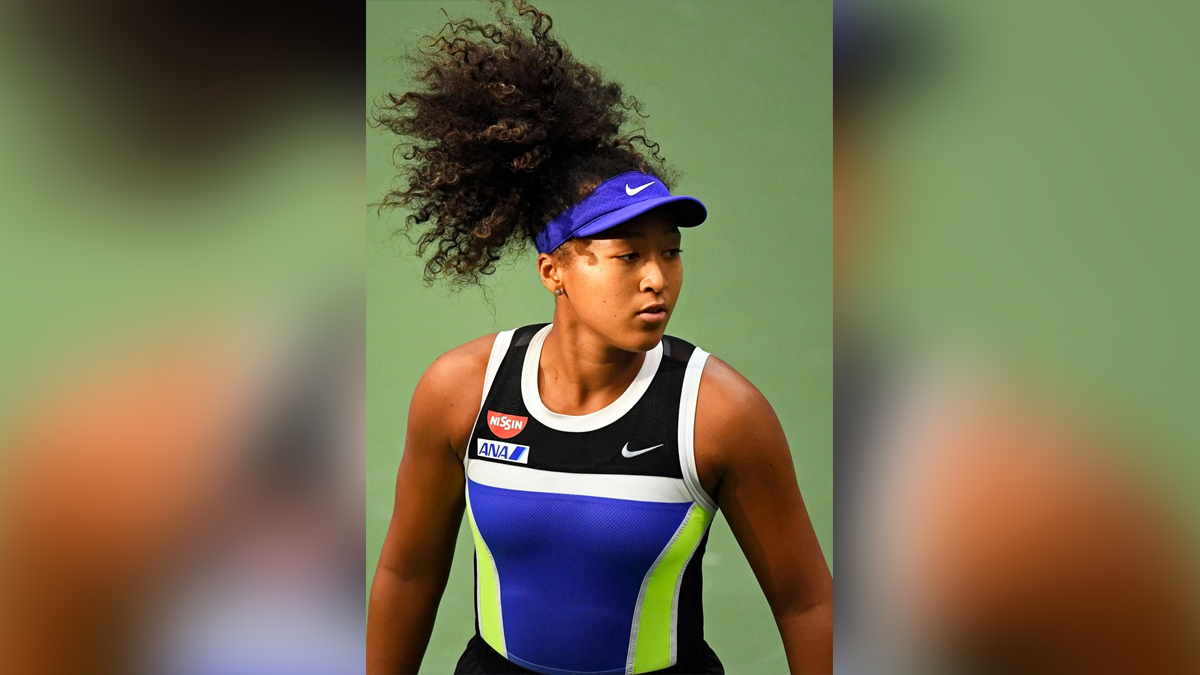 A champion in Melbourne in 2019 and 2021, Osaka has not played a competitive match since the US Open 2022 where she lost her first-round match in women’s singles to Danielle Collins of the United States in straight sets 6-7 (5-7), 3-6.

Last year in Melbourne, the former No.1 advanced to the third round, where she bowed out after losing to Amanda Anisimova 4-6, 6-3, 7-6(5). Osaka’s name is the latest addition in the Australian Open players withdrawal list.

World No. 1 men’s singles player Carlos Alcaraz of Spain has also pulled out of the 2023 season’s first major. “When I was at my best in the preseason I picked up an injury through a chance, unnatural movement in training,” he wrote on Twitter.

“This time it’s the semimembranosus muscle in my right leg.” “I’d worked so hard to get to my best level for Australia but unfortunately I won’t be able to play the Care A2+ Kooyong [exhibition event] or the Australian Open.

It’s tough, but I have to be optimistic, recover and look forward. See you in 2024 Australian Open,” he added.