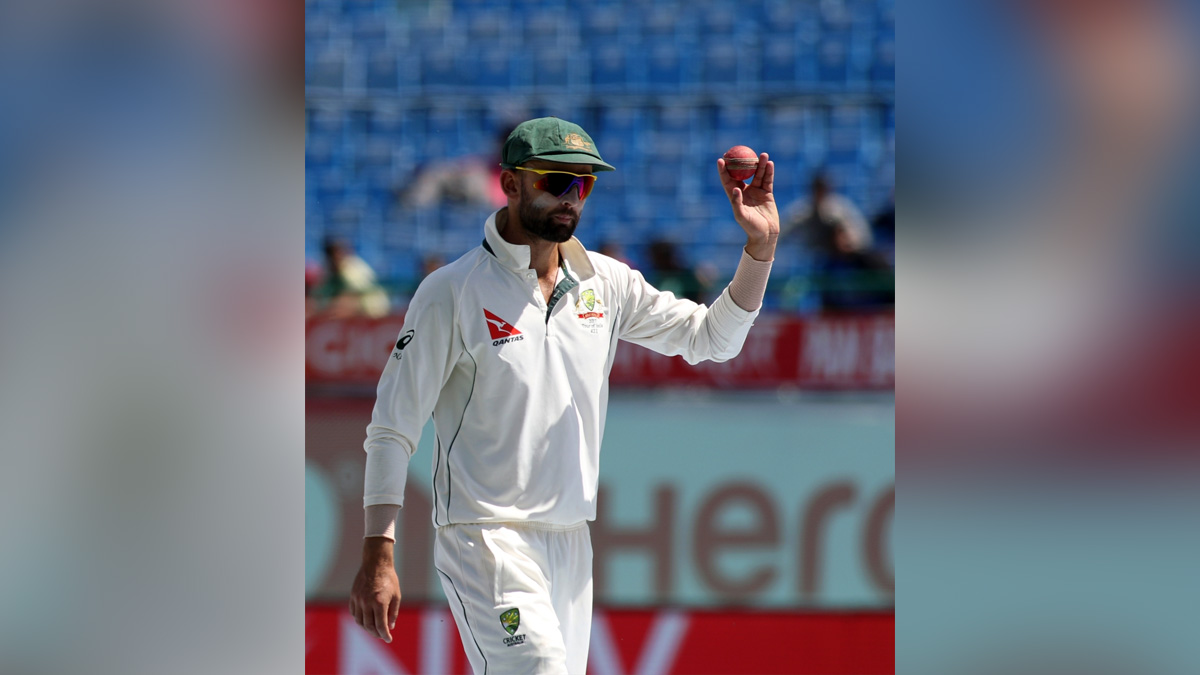 The ace off-spinner snared the wicket of Jason Holder to go level with Steyn before dismissing Kemar Roach towards the end of the West Indies innings to become the ninth-highest wicket-taker in Test history.

Lyon now needs three more wickets to go past fellow off-spinner Ravichandran Ashwin, who is likely to play against Bangladesh in the Test series starting later this month. Apart from Lyon, Pat Cummins reached a milestone of his own, becoming the 19th Aussie bowler to pick up 200 Test wickets.

He did so by getting rid of the resolute Kraigg Brathwaite, which spelled the beginning of the end for the West Indies. It was a day that belonged to Australia as the bowlers wrapped up the West Indies innings for 283.

With a first-innings lead of 315 runs, Australia had the option to enforce the follow-on but instead chose to bat again. It was a rare failure for Usman Khawaja but David Warner and Marnus Labuschagne took Australia to stumps at 29/1, leading by 344 runs.