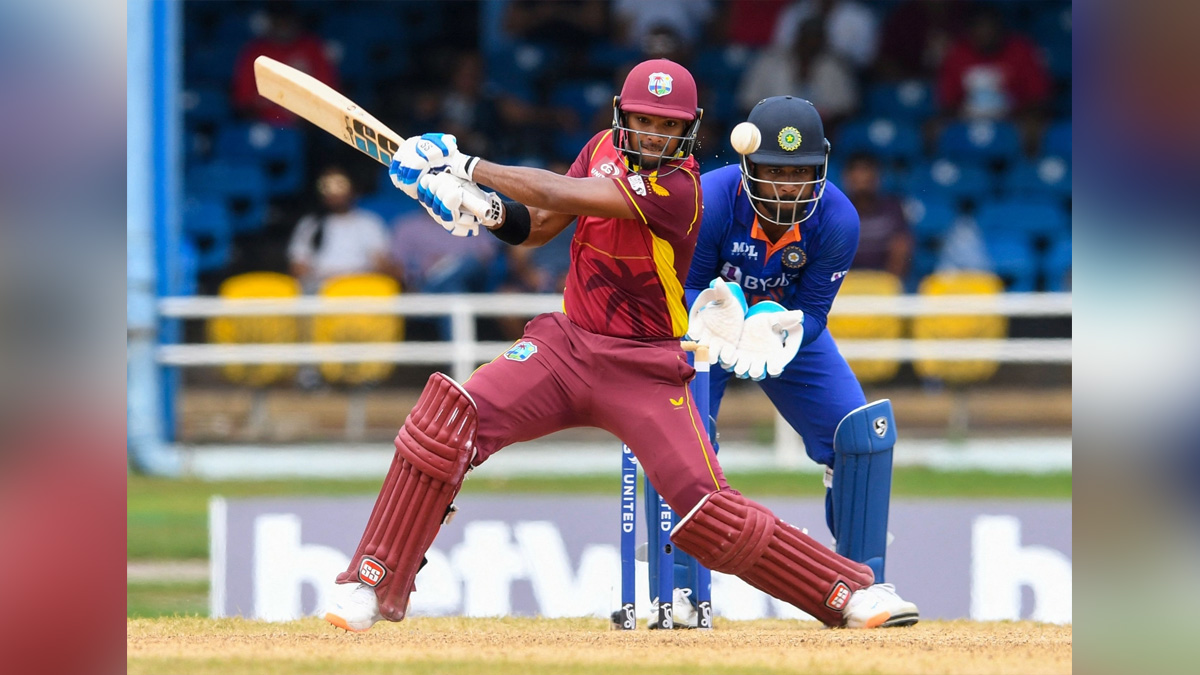 Basseterre (St Kitts) : West Indies skipper Nicholas Pooran wants his batters to shape up, saying they need to be more consistent if the team has to do well in upcoming series and also the ICC T20 World Cup in Australia later this year.

On Tuesday (IST), the hosts won chiefly because of the six-wicket effort from left-arm pace bowler Obed McCoy, who produced one of the most impactful bowling performances in T20I cricket history as he demolished India for 138 to guide the West Indies to a series-levelling five-wicket win at the Warner Park.

The 25-year-old quick produced the best-ever figures by a West Indies bowler in the shortest format before the home side held its nerve in the final over to level the five-match series at 1-1. McCoy ended with 6/17 from a brilliant four-over spell which was a mix of accurate cutters and changes of pace.

Opener Brandon King then top-scored with 68 (52 deliveries) to inspire a successful West Indies chase.Pooran said post-match he was relieved that West Indies had broken the losing streak.”I can finally breathe now.

It has been a tough summer; we have lost a couple of close games. Happy to cross the line. Bowlers were fantastic, (especially) Obed McCoy. They used the pitch, the conditions and the wind well,” said Pooran.

“The batters got us off to a good start, and even though we (batters) stumbled, a win is a win in the end. I believe that in T20 cricket our better batters have to bat more.

It didn’t work out for myself and (Shimron) Hetmyer, but we want to continue taking responsibility. (Brandon) King batted really well, thought he should win the game for us, but he will learn from this.

(Devon) Thomas (31 off 19 balls) returned from an injury and came trumps in his home ground,” said Pooran.Pooran conceded left-arm pacer McCoy will need to be handled carefully, given that he is a “bit of a freak”.

“He is a bit of a freak, and we need to deal with him, but today he was excellent. (He) was smart bowling to Dinesh Karthik, lovely to have him in the team. Good to have the left-arm option as well.”