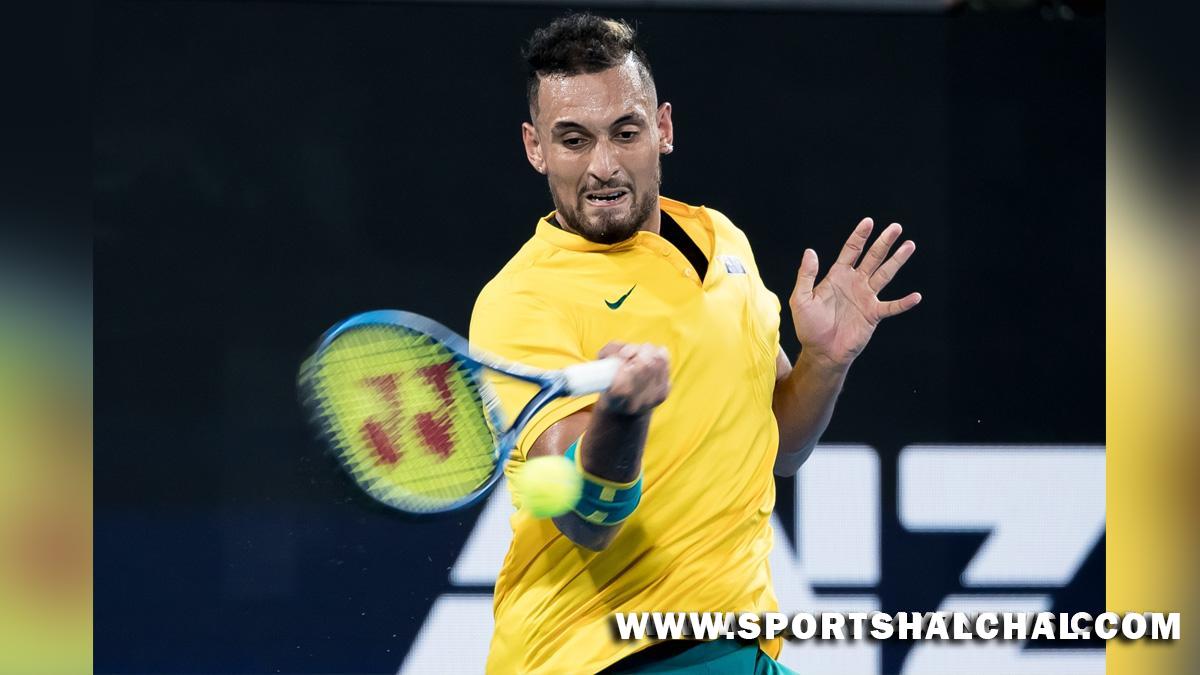 Sydney : Australian tennis star Nick Kyrgios has pulled out of the Sydney Tennis Classic after testing positive for COVID-19, casting doubt whether or not he will be ready to play in the upcoming Australian Open.Kyrgios withdrew just hours before his scheduled match against Italian world No. 36 Fabio Fognini on Monday evening.”I just want to be open and transparent with everyone, the reason I have had to pull out of Sydney is because I tested positive for COVID,” said Kyrgios in a post on social media.Kyrgios still planned to participate in the Australian Open, which will begin in Melbourne on January 17.

“I am feeling healthy at the moment with no symptoms. I wish everyone all the best and to stay safe where you can. If all goes well I will see you all at the Australian Open.”Kyrgios’ ranking peaked at world No. 13, but due to injuries and bouts of asthma preventing him from playing in any tournament in recent months, he has since dropped down to rank 114.In last year’s Australian Open, Kyrgios lost the third round to Austrian Dominic Thiem.