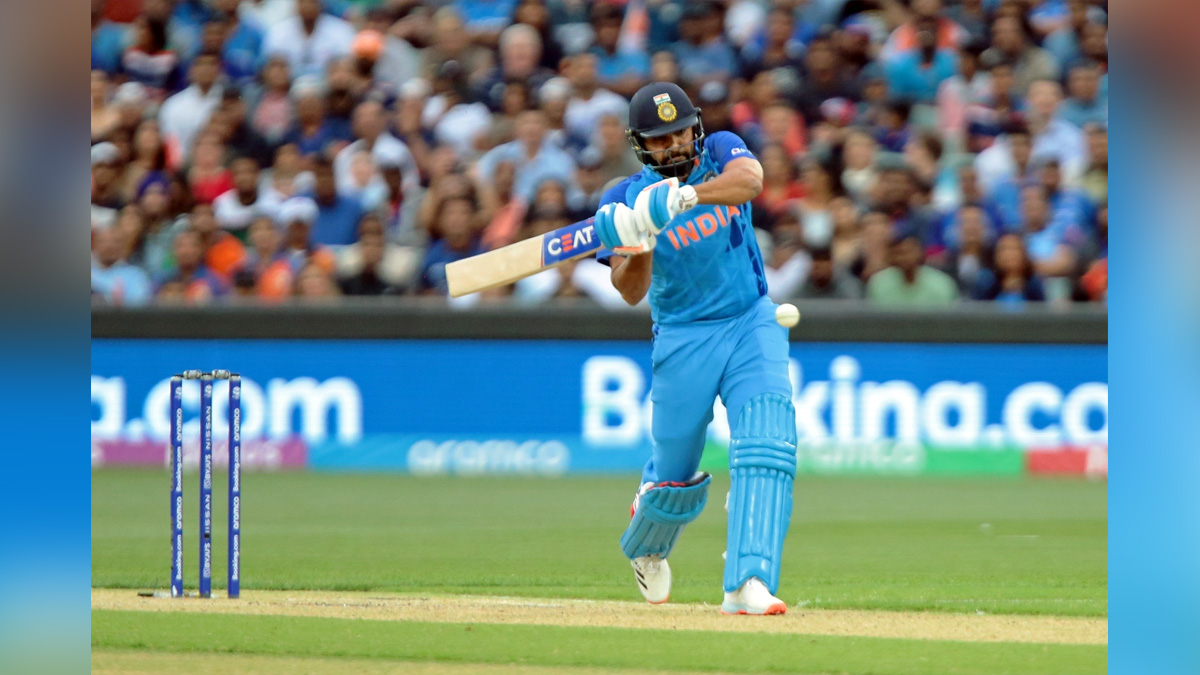 No mental block; Rohit Sharma’s boys were simply outplayed on that given day by England : Robin Uthappa

Chennai : Former India cricketer and a member of India’s winning campaign in the 2007 ICC T20 World Cup in South Africa, Robin Uthappa has said there was no such thing as a mental block in India’s 10-wicket capitulation against England in the T20 World Cup semifinal at the Adelaide Oval, saying Rohit Sharma’s boys were simply outplayed on that given day.

Indian cricketers, despite playing in a high-pressure event such as the Indian Premier League (IPL) have been underperforming in ICC events, with their 10-wicket loss to England another instance where they missed out on the opportunity to clinch their second T20 World Cup.

Their last major title triumph came during the 2011 50-over World Cup under Mahendra Singh Dhoni. In the 2014 T20 World Cup final, Virat Kohli was the standout batter against Sri Lanka, but the rest didn’t turn up to the occasion at Dhaka.

In the 2015 ODI World Cup semifinal at SCG, their batting crumbled under scoreboard pressure after Steve Smith raised a magnificent century.In the 2016 T20 World Cup at home, Kohli again stood up to propel India to a high total.

But West Indies, especially Lendl Simmons, successfully chased down the target with ease in semifinals. In the 2017 Champions Trophy final, all was smooth sailing for India till Fakhar Zaman and Mohammad Amir turned it around for Pakistan.

In the 2019 ODI World Cup semifinal, Rohit Sharma was in form of his life till Matt Henry and Co dismantled the Indian batting order.However Uthappa thinks Indians are not novices to high-pressure situations.

“A lot of people talk about a mental block with India and these ICC events, but I don’t buy it. Most of them play IPL which is one of the best tournaments in the world,” Uthappa told ICC.”They are used to high-pressure situations, they aren’t novices.

On these big matchdays India just haven’t turned up like they turn up in bilateral series or individually in the IPL.”You can delve deep into it but I don’t think it will account for much. England just played much better cricket than India and handled the pressure,” he added.

There is room for youngsters in team; give Sanju Samson and Rahul Tripathi more opportunities : Robin Uthappa