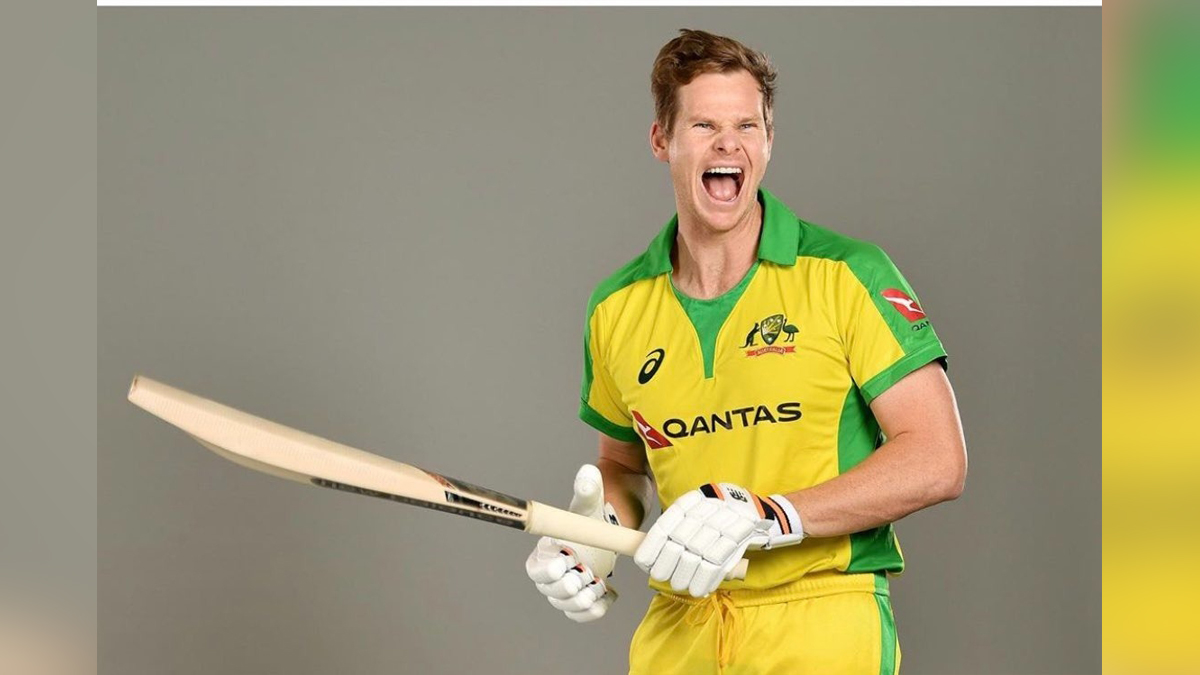 Melbourne : Australia white-ball skipper Aaron Finch, who will retire from One-day International (ODI) cricket following the third and final match against New Zealand at Cairns on September 11, believes there is no reason why batting stalwart Steve Smith cannot replace him in captaincy duties in the 50-ver side.

Smith was the Australia skipper till the Test series against South Africa in 2018 where he was stripped of his role following the ball-tampering scandal involving him, vice-captain David Warner and Cameron Bancroft.

Smith and Warner were banned for a year following the scandal, also called ‘Sandpaper-gate’. Smith has since returned to the leadership role, being appointed deputy to Test captain Pat Cummins ahead of the Ashes series at home late last year.

The retirement of Finch, whose indifferent form in ODIs is one of the reasons behind the 35-year-old bidding adieu from the 50-over format, has brought into focus the ODI leadership issue as Australia prepare for the ODI World Cup in India next year.

With Test skipper Cummins making it clear he is not interested in white-ball captaincy, Smith has emerged as the likely choice.”I don’t think (appointing Smith as captain would be an issue),” Finch was quoted as saying by The West Australian on Saturday.

“He captained a (Ashes) Test match in Adelaide after Pat (Cummins) was out with COVID. So I think that’s all been put to bed,” added Finch.Finch believes Cummins could also manage the workload of captaining the side in all three formats but playing so many matches would be tough on the pace bowler.

Cummins has been rested from 28 of 65 matches in the past four years, according to the report.”It’s pretty hard but I think if anyone can manage it it’d be Pat (Cummins),” Finch said. “He is an unbelievably resilient person.

He has shown brilliant leadership of the Test group and I’ve loved working with him. He takes everything in his stride. He’s got all the tools to do that.”