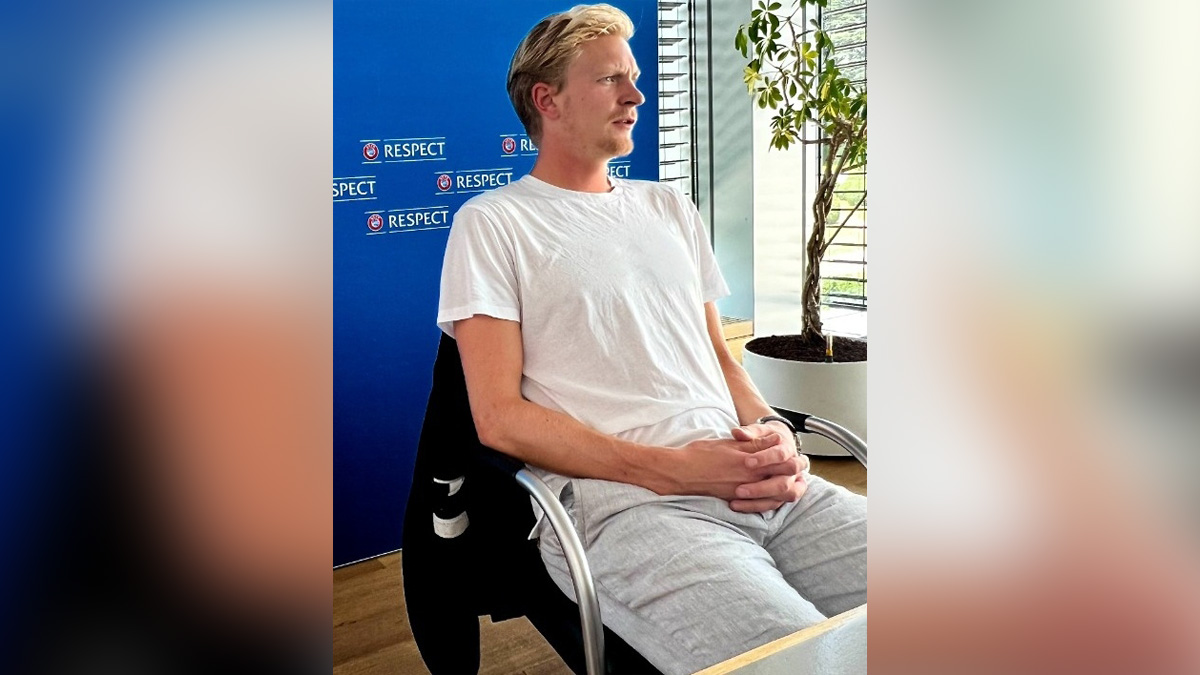 Berlin : Central midfielder Morten Thorsby has joined Bundesliga outfit Union Berlin from Seria A club Sampdoria, both clubs have confirmed.The 26-year-old Norwegian has put pen to paper on an undisclosed contract and has received jersey No. 2, the same number he wears for the national team.

“Morten is a player who has the mentality and will help the team. We are happy to strengthen our squad with another important player, who takes responsibility on and off the pitch,” said Union Berlin’s chairman Oliver Ruhnert.

Thorsby has played for Sampdoria since 2019 and provided seven goals in 92 competitive outings. Before his time in Italy, Thorsby played five years for the Dutch club Heerenveen where he made 115 appearances and 12 goals.

Due to Thorsby’s performances in the Dutch league, he earned a call-up for Norway’s national team in 2017, Xinhua reports.”The transfer to Union gives me a great opportunity to play in the Europa League for the first time in my career.

I am really looking forward to the next chapter in my career and will support Union with everything I have,” the new arrival told the club’s official homepage.Union Berlin kick off the season in the German Cup against lower league side Chemnitzer FC on August 1 before the “Eisernen” clash with local rivals Hertha Berlin in the Bundesliga five days later.