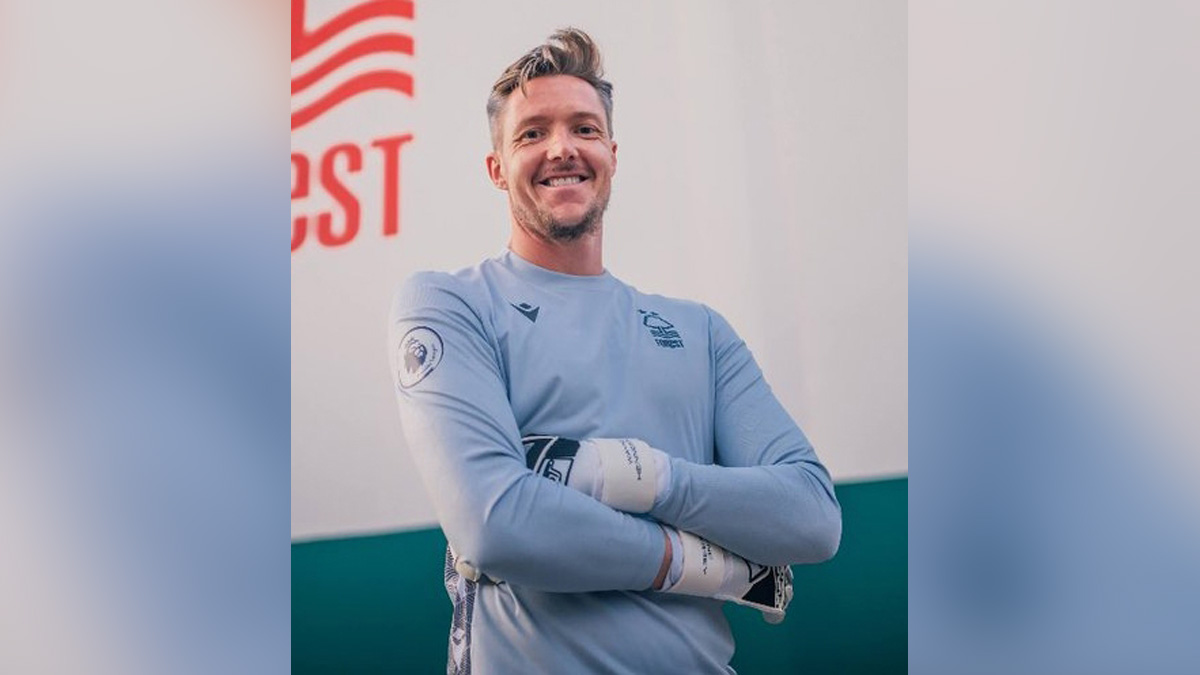 The goalkeeper started his career with Wolves and enjoyed eight years at Molineux, where he made 166 appearances, before joining Crystal Place in 2014.The 35-year-old subsequently joined Burnley in 2021 and he has made 183 Premier League appearances to date.

“I’ve come up against Forest a lot in the past and it’s a fantastic club. There’s a great fanbase and the atmosphere at The City Ground is up there with the best in the game. It’ll be a different level now that we’re back in the Premier League,” said Hennessey.

“I have also played with and against a few of the Forest players. It’s a very exciting time to come on board and I can’t wait to get involved and start training here at the Nigel Doughty Academy,” he added.

At international level, Hennessey made his debut for Wales against New Zealand in 2007 and he has gone on to become the Dragons’ third most capped player in history, having made 103 appearances to date.

He has also played a key part in the recent qualification for the first World Cup finals in 58 years, alongside fellow Forest players Brennan Johnson and Neco Williams.The goalkeeper has joined up with the Forest squad with immediate effect ahead of the friendly with Barnsley at Oakwell on Saturday.

“Wayne is an excellent goalkeeper who has proven himself at the highest level over many years,” said Nottingham Forest head coach Steve Cooper.”He’s helped Wales reach new heights in the international game and he has a wealth of Premier League experience.

However, Wayne is also a great character and he is a very strong addition to the Nottingham Forest dressing room,” he added.