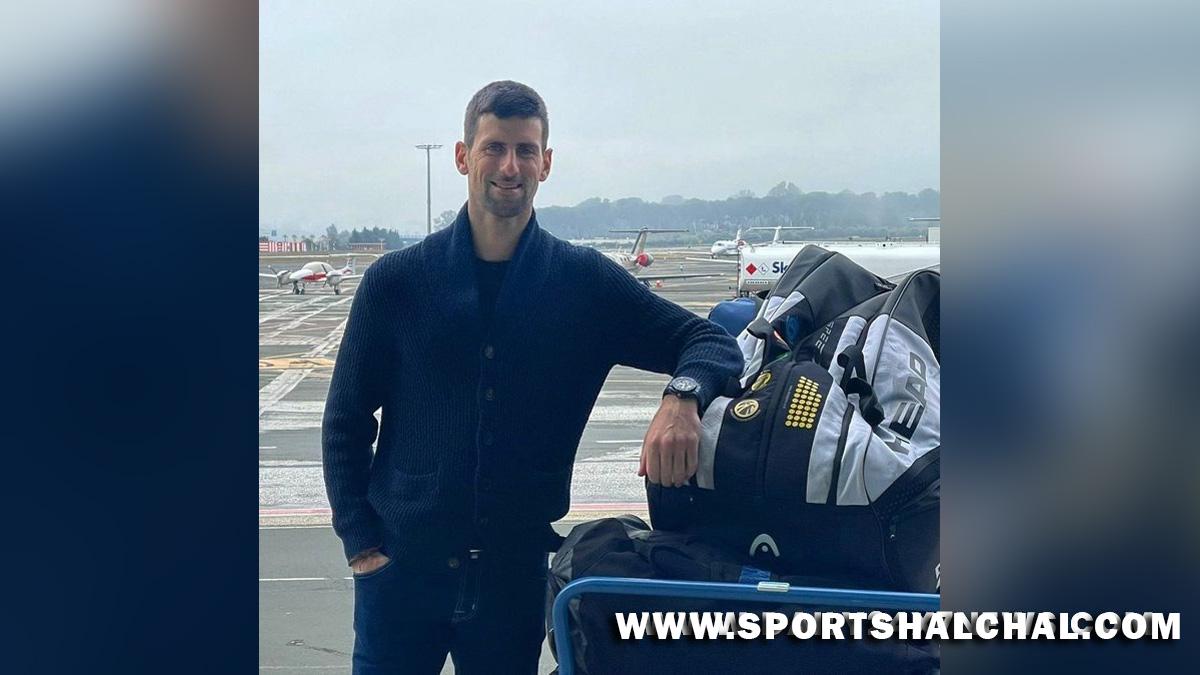 Paris : World No. 1 tennis player Novak Djokovic will be allowed to play in the French Open even if he is not vaccinated against Covid-19, France’s sports minister Roxane Maracineanu said on Friday.France does not bar unvaccinated people from entering its territory but imposes tougher restrictions than on those who have had the shot.
Sports minister Maracineanu said International Tennis Federation (ITF) protocols at major events meant an unvaccinated player would be entitled to enter France and participate in Roland Garros, which begins in May.”Djokovic would not follow the same organisational arrangements as those who are vaccinated,” Maracineanu told FranceInfo radio. “But he will nonetheless be able to compete [at Roland Garros] because the protocols, the health bubble, allows it.”

Australia’s decision to revoke a visa Djokovic had been granted based on a medical exemption ahead of the Australian Open in Melbourne has stirred furore and it has the potential of turning into a diplomatic crisis between Australia and Serbia.Australian Prime Minister Scott Morrison had re-iterated on Thursday that nobody was above the country’s border rules as he ordered the cancellation of Djokovic’s visa. “Mr. Djokovic’s visa has been cancelled. Rules are rules, especially when it comes to borders. No one is above these rules,” Morrison had tweeted.On Friday, as the defending Australian Open champion’s lawyers tried to get the decision reversed, Serbian president Aleksander Vucic spoke to the media, hitting out at the supposed politics behind Djokovic’s detainment.Djokovic has consistently refused to disclose his vaccination status, while publicly criticising mandatory vaccines. He has not revealed the grounds for the exemption.