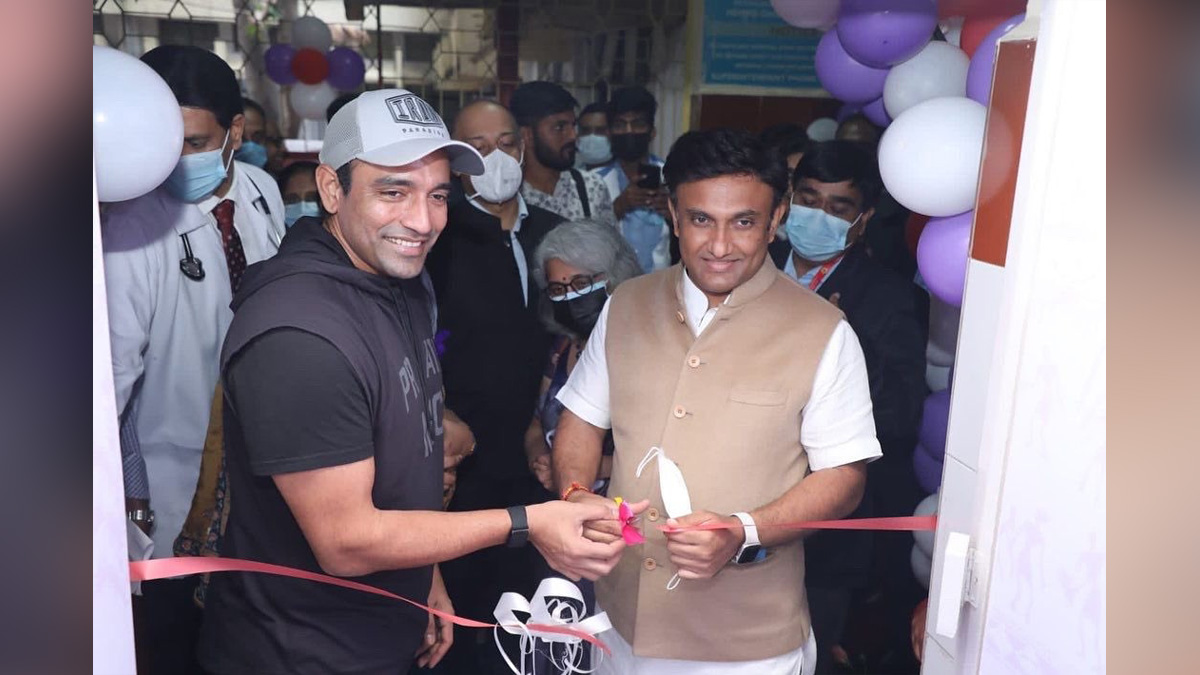 Mumbai : India cricketer Robin Uthappa has stated that while T20 and Test cricket will continue to flourish, One-day International cricket had gone into decline because it has become predictable and is monotonous at times.

“While T20 and Test cricket may continue, ODI may not,” said Uthappa on ‘CricChat Powered by Parimatch’.The Chennai Super Kings player, who was a significant contributor in India’s win during the 2007 ICC T20 World Cup, also discussed the importance of the opening and closing sessions in one-day games and lauded Sanju Samson’s wicket-keeping abilities in the ongoing ODI series against the West Indies.

India have taken an unassailable 2-0 lead in the series against the hosts.Commenting on the recent debate on whether Virat Kohli should take a break from the game as he is in the midst of a slump in form, Uthappa said, “we have neither the authority nor any ground to question his position or his capacity to win games”.

“He’s (Kohli) a match winner and a proven one of the best in the world,” he added.The veteran cricketer also opined that India pace bowler Jasprit Bumrah would be a great Test captain.

Bumrah recently led India in the rescheduled fifth Test against England at Edgbaston, which the visitors lost by seven wickets.”According to me, Bumrah would be a great captain for Test cricket.

For ODI, the choices would be KL Rahul or Rishabh Pant,” said Uthappa.Known to have dealt with mental health issues, Uthappa is an inspiration to many cricketers.He spoke about his journey to recovery and why he was always perceived as an arrogant personality.

“I wouldn’t speak to people because I was dealing with a lot of issues internally, and that’s why people thought of me as arrogant,” he added.