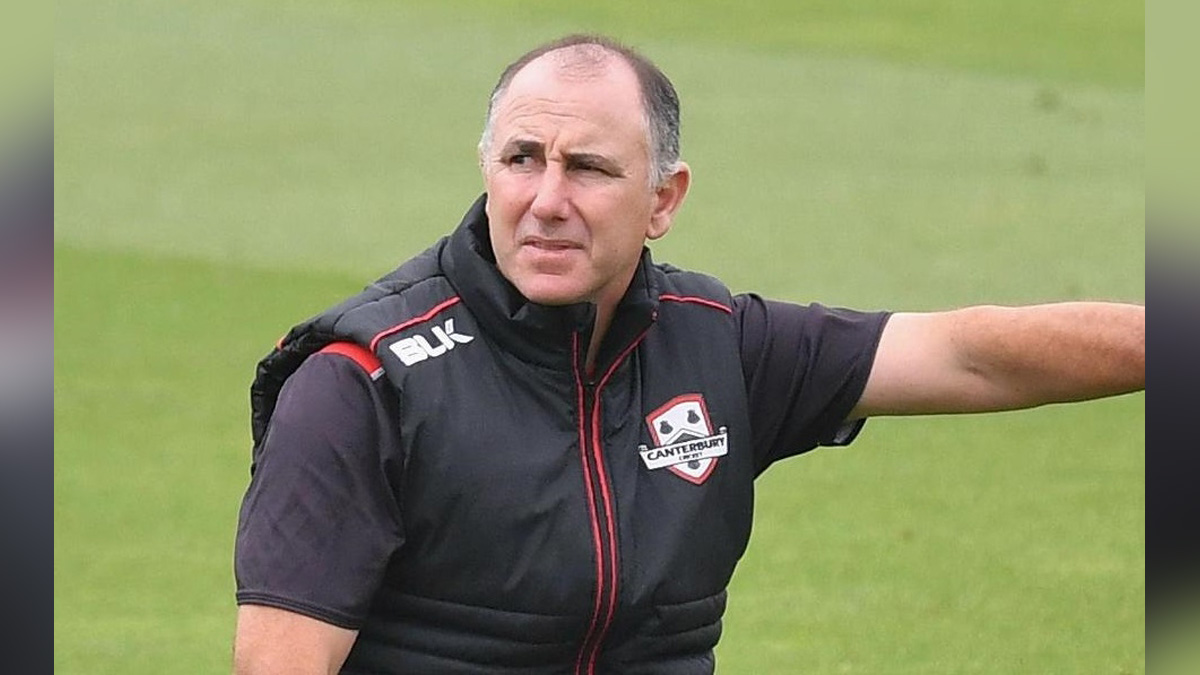 Auckland : New Zealand men’s team head coach Gary Stead has said that while cricket pundits might be predicting the demise of one-day cricket, he isn’t quite sure about it, adding he personally likes the format as it has twists and turns similar to Tests.

The coach of the reigning World Test champions, who recently returned from the three-match series against England, added that with India hosting the ODI World Cup next year, it is going to generate huge excitement and give a fillip to the format.

Several cricketers, including Australia’s Usman Khawaja and India’s Robin Uthappa among others, have been predicting the demise of one-day cricket with the mushrooming T20 leagues across the world, but Stead feels otherwise.

“I don’t know to be honest (whether ODI cricket is a dying format),” said Stead on SENZ Mornings on Wednesday. The Black Caps have been quite successful in one-day cricket, having reached the last two World Cup finals in 2015 and 2019.

“I personally really like the one-day format still. I think it’s a great mix of a little of Test match cricket at times where you do have to grind out some tough periods and also the excitement of T20 cricket and I think the skills of T20 cricket have made ODI scoring go to another level again,” added Stead.

“You’re going to see, I think, more excitement especially with India hosting the next World Cup. I hope it’s not a dying art, I think it’s a great game still to be part of.”The next ODI World Cup is scheduled to be played in 2023 in India across October and November.