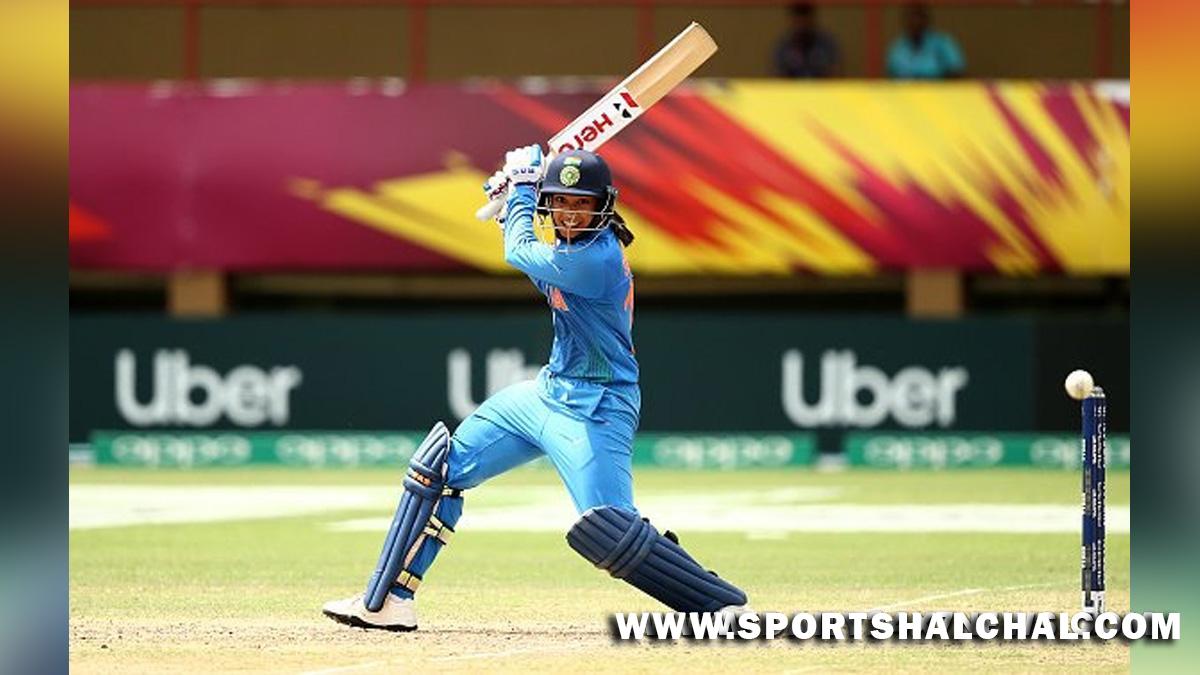 Dubai : India opener Smriti Mandhana on Wednesday was named in ICC Women’s T20I team of the year for 2021. The team of the year announcements by the International Cricket Council acknowledges the best players in women’s cricket who entertained one and all with their performances in a calendar year.With 255 runs at an average of 31.87, Smriti was India’s highest scorer in the format in 2021. She scored two fifties in the nine matches she played this year, and got her team off to rapid starts regularly, as evident by her strike-rate of 131.44.It is also the third time Smriti has made the cut for the T20I team of the year after 2018 (opener) and 2019 (number three). Interestingly, Smriti is the only Indian player in the eleven in which England’s Nat Sciver has been made the captain with no players from Australia the reigning T20 World Cup champions making the cut for the playing eleven.

‘My body is wearing down’: Sania Mirza to retire after 2022 season